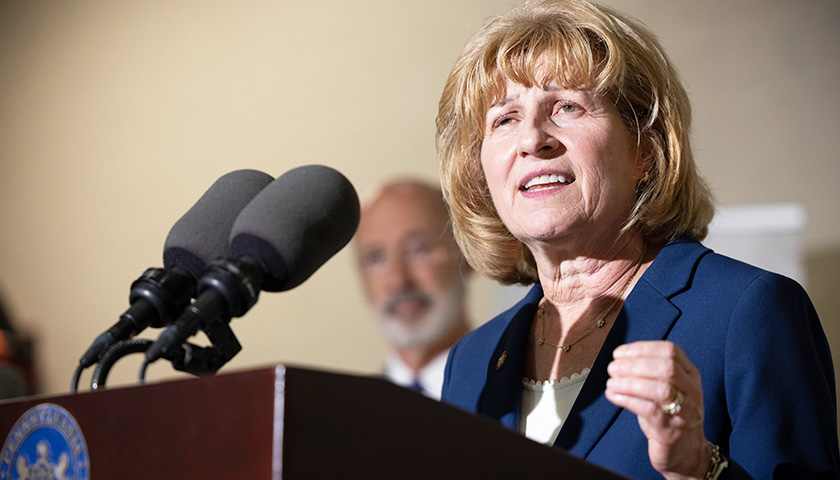 State Sen. Judy Schwank (D-PA-Reading) announced on Monday she will introduce a bill mandating that Pennsylvania hotel and motel businesses train their workers in human-trafficking awareness.

Human trafficking, an industry the International Labour Office believes to generate $150 billion each year, is a form of slavery whereby human beings are defrauded or coerced into servitude that is often sexual in nature. The U.S. Department of State estimates that about 25 million people worldwide are victims of human trafficking. Of those, nearly a third are children or teenagers and roughly half are women.