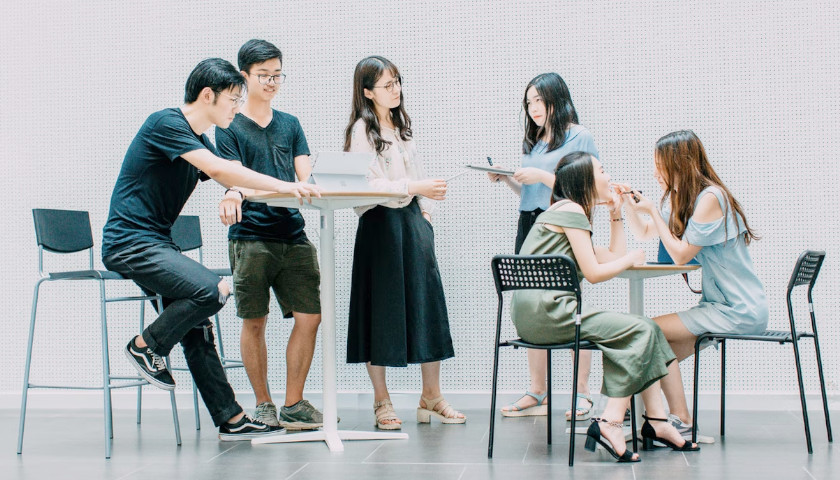 The State Department is funding a non-profit to recruit Korean social media influencers to drum up international student enrollment at universities in the United States, according to a new grant proposal.

The State Department will pay a non-profit up to $100,000 to organize a 10-day trip providing the Korean influencers with an expansive view of the United States, according to the grant. The program would require the influencers to post at least one blog or vlog post about their experience in the U.S.