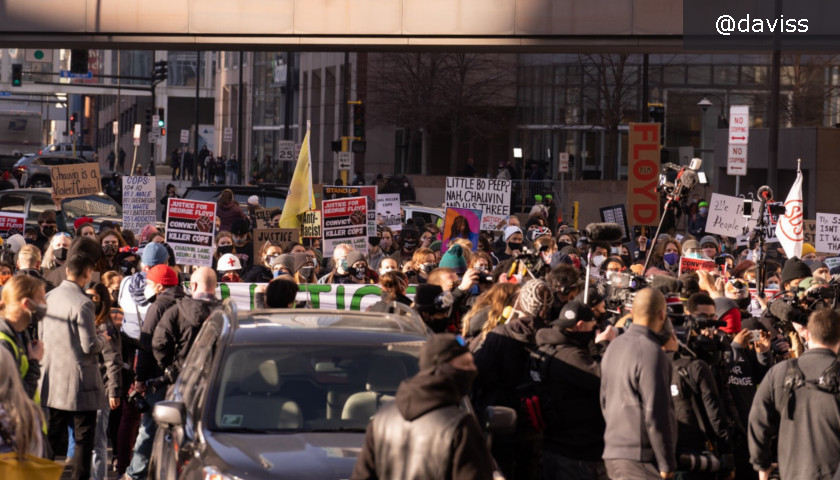 Ahead of former Minneapolis police officer Derek Chauvin’s second-degree murder trial, hundreds have gathered in the heavily-fortified streets of Minneapolis to protest.

“Hundreds of people demanding justice for George Floyd and others killed by police as the trial of Derek Chauvin begins in Minneapolis,” Star-Tribune video journalist Mark Vancleave said on Twitter, attaching a video of the crowd. 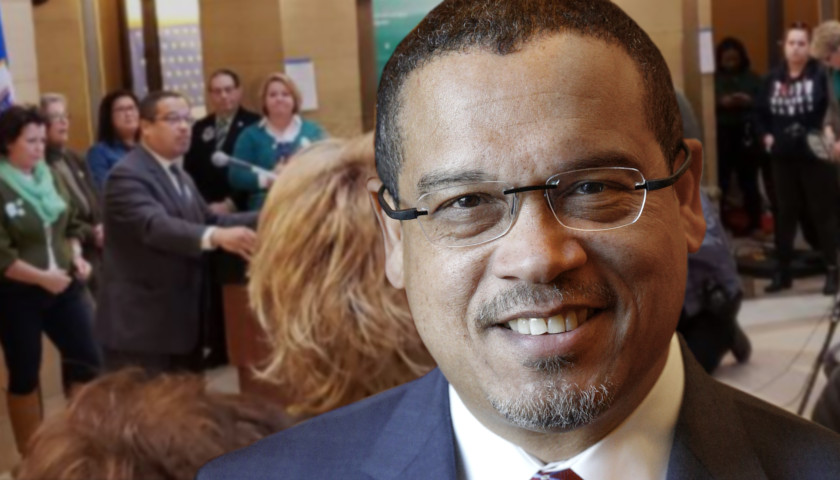