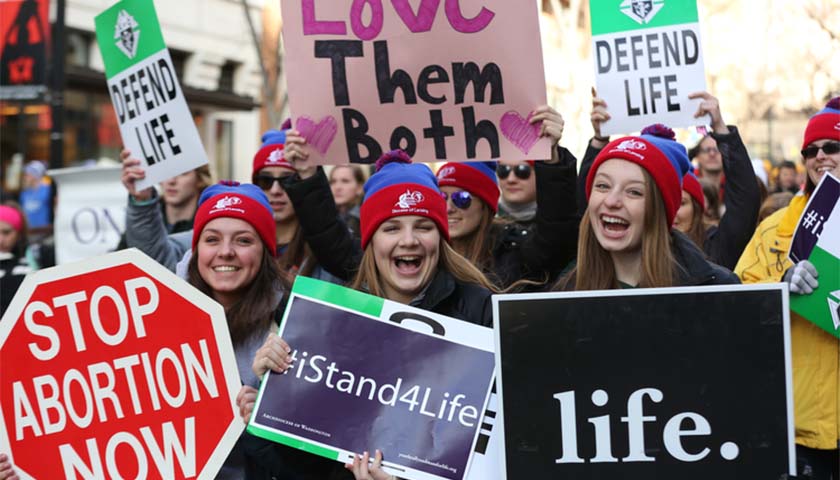 Even at religiously affiliated institutions, pro-life students fight to have their voices heard peacefully.

Below are five times in 2021 that pro-life advocates overcame adversity on college campuses. 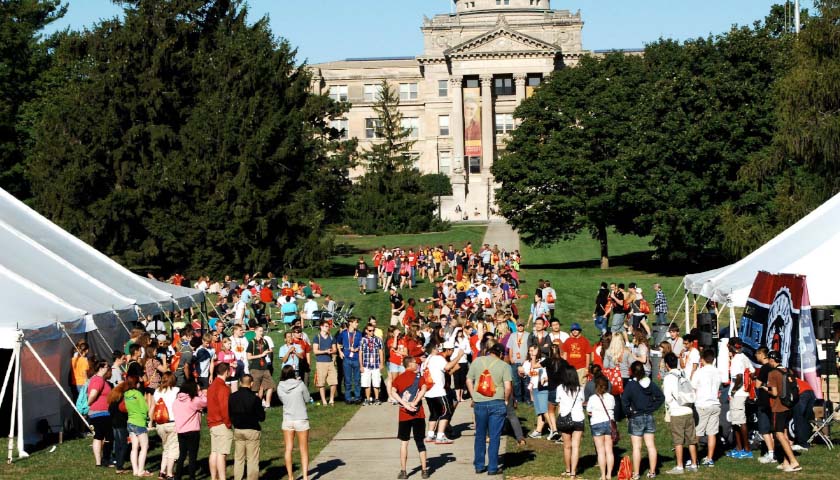 The Iowa State University Police’s event report detailing a leftist’s documented attack on a Young America’s Foundation student member confirms that on September 3, the “suspect vandalized the [pro-life] sign and part of the sign hit the victim in the shoulder.”

Campus Reformed obtained the report via a public records request following YAF’s report on the incident earlier this month, which ended with the suspect turning himself into police after “trying to break it before disposing of it into a waste bin.”