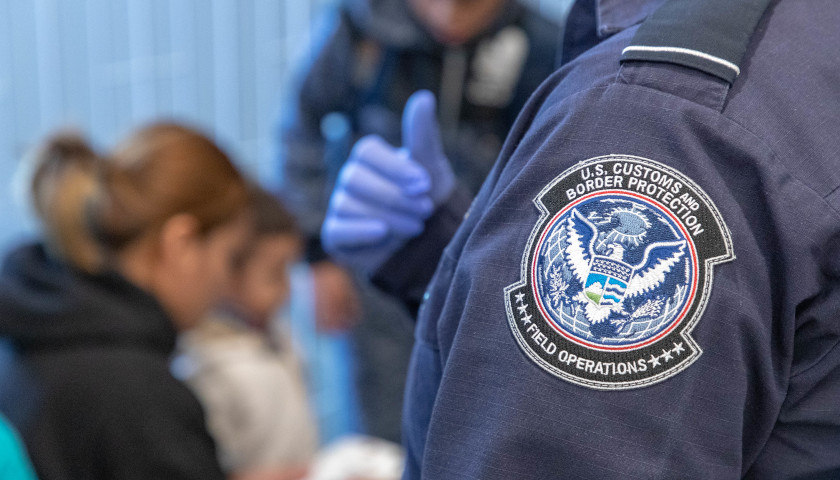 Four Iranians were apprehended at the U.S.-Mexico border Thursday as part of a wave of 675 migrants encountered in a single day in just one sector.