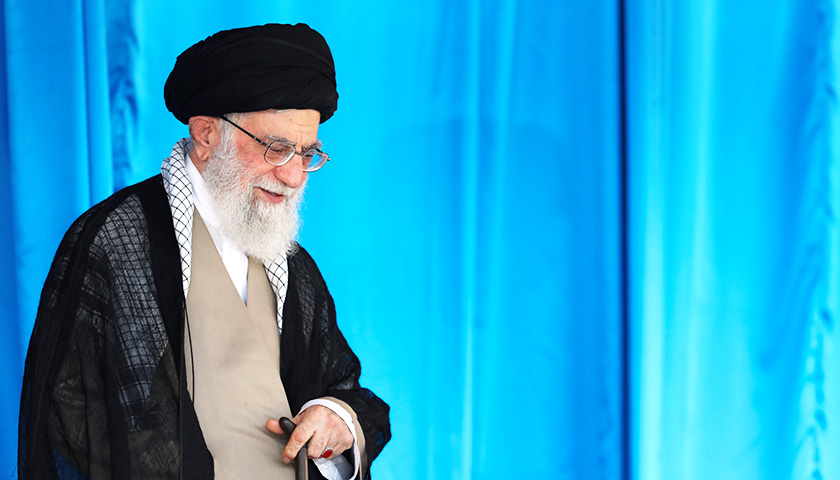 Avideo of kids at an Islamic center in Houston, Texas pledging their allegiance to the supreme leader of Iran is setting off alarm bells among experts, who are warning this has all the signs of the Iranian regime’s global indoctrination efforts to spread its revolutionary ideology and recruit operatives abroad.

The viral video was initially posted to YouTube and Facebook last week by the Islamic Education Center of Houston (IEC), which organized the event calling on parents to bring children aged 4-14, according to its social media pages. The original video posts were later removed, but clips remain online.