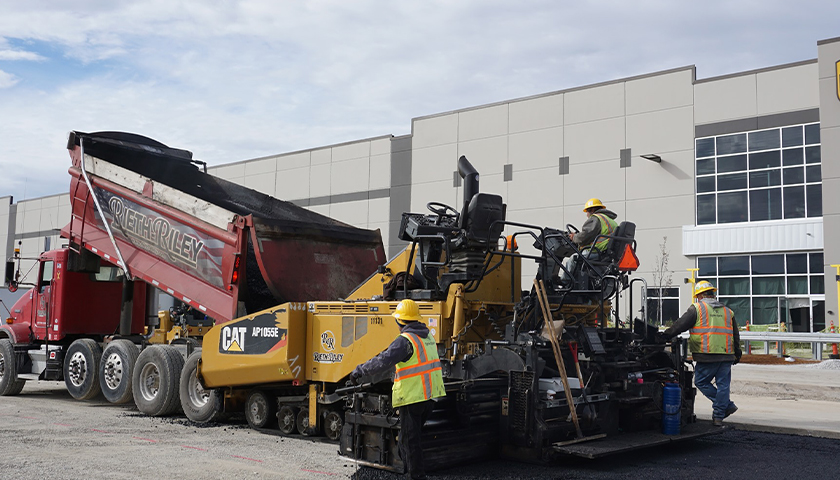 The settlements order IUOE union bosses not to discriminate against London and Nevins for leaving the union and pay $364 to London for owed health insurance premium.

The settlements stem from charges of retaliation the workers filed during the strike IUOE union bosses ordered in mid-2019. London and Nevins ended their union memberships and chose to keep working.