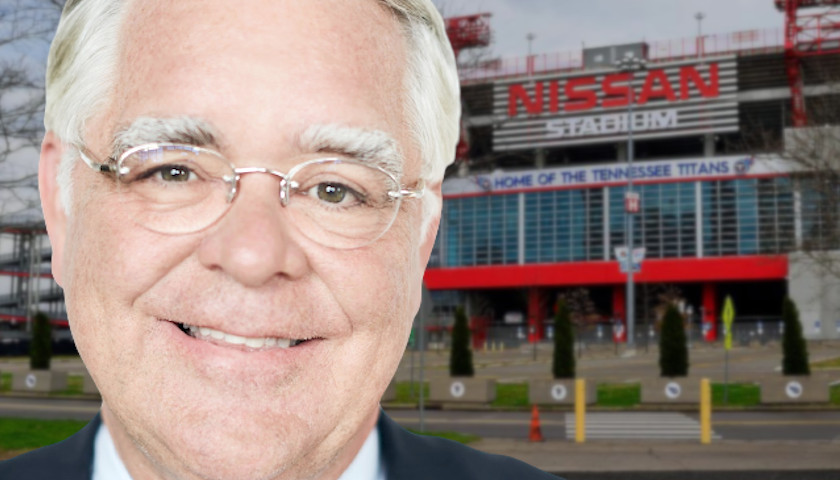 Nashville Mayor John Cooper presented his case for public funding toward a new Tennessee Titans stadium in an op-ed posted Thursday by The Tennessean.

While those arguments were presented, Cooper did not include any numbers on how much the city plans to contribute to what is estimated to be at least a $2 billion stadium with a $700 million city investment and $700 million from team ownership, which could include a $200 million NFL loan. 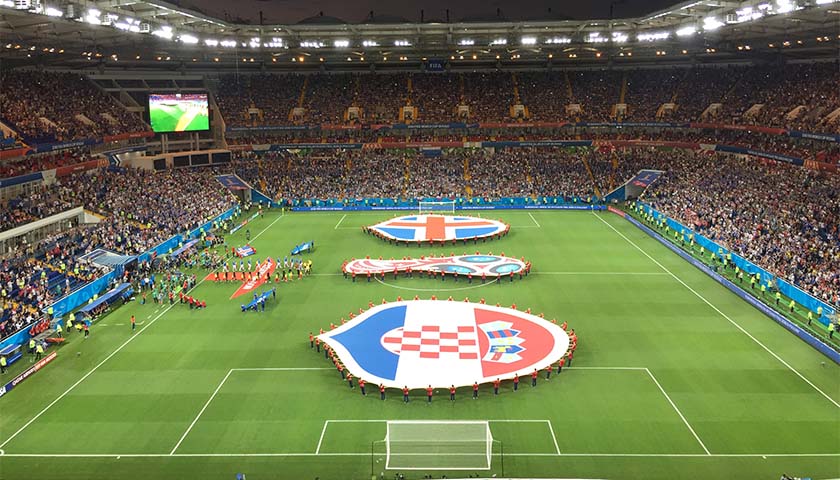 Several sports economists who study the economic impact of sporting events believe a report showing a nearly $700 million economic impact for Nashville if it is selected as a host city for the 2026 World Cup was heavily inflated.

Nashville was one of the first nine potential sites visited by FIFA, which is international soccer’s governing body. A group visited the city Sept. 9.