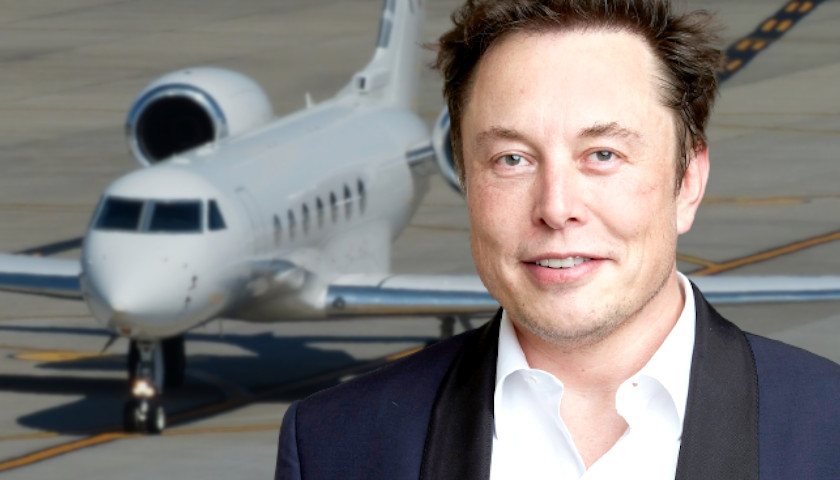 Twitter CEO Elon Musk changed the social media platform’s rules on live location tracking after what he described as a “crazy stalker” followed a car carrying his child and “climbed” onto the vehicle.

In making the change, Musk also said Wednesday that “legal action is being taken” against Jack Sweeney, the man behind the account using publicly available data to track the location of the Tesla CEO’s private jet, following the attack on his 2-year-old child, X Æ A-Xii Musk.