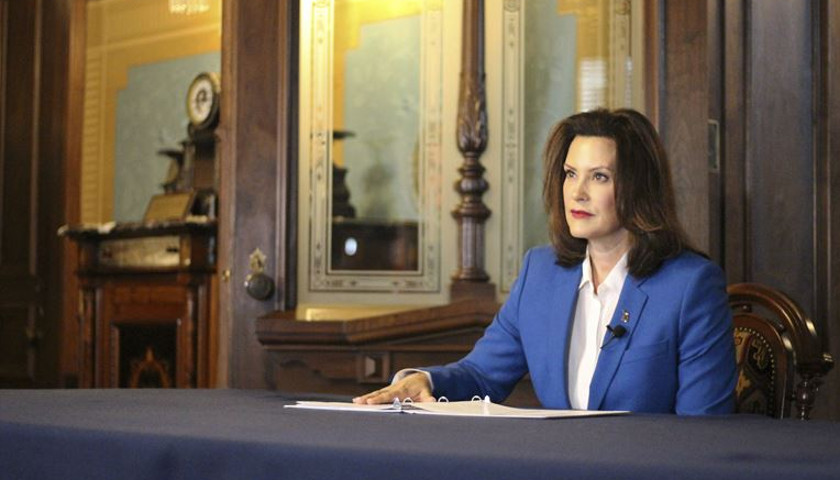 A female juror was dismissed during the trial of three defendants charged in an alleged plot to kidnap the Democratic governor of Michigan, Gretchen Whitmer. The juror was allegedly flirting with one of the defendants, Fox News reports.

Jackson County Judge Thomas Wilson made an announcement on Friday that the female juror was removed from the jury because attorneys raised concerns over too much “nonverbal communication” with defendant Paul Bellar, according to the Jackson Citizen Patriot.