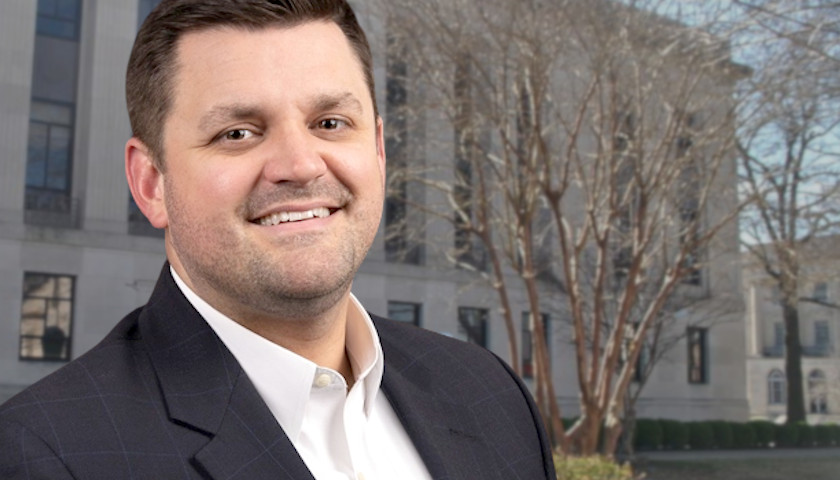 Evidence points to the Madison County Republican mayoral nominee pursuing and receiving votes from Democrats and independents in the Republican Party primary held on May 3.

A.J. Massey in a three-way race won the Republican primary for Madison County mayor with just over 50 percent of the nearly 10,000 votes cast in the primary that saw 19 percent turnout, according to Madison County’s election results. 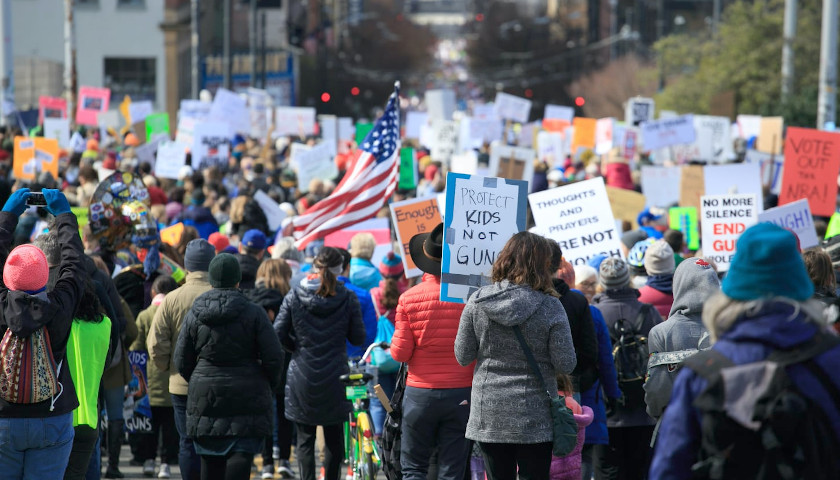 An anti-gun group will host protests in five cities later this month, as part of a nationwide effort to push gun control in the wake of a mass shooting at an elementary school in Uvalde, Texas.

“What we are demanding from our state’s legislators should not be controversial, and will help to prevent preventable deaths in our communities,” said Carson Ferrara, a rising senior at Vanderbilt University and representative of March For Our Lives. “Last year, Tennessee Governor Bill Lee signed a law that allows anyone to carry a loaded gun in public without a permit. He signed it at a weapons manufacturing plant.” 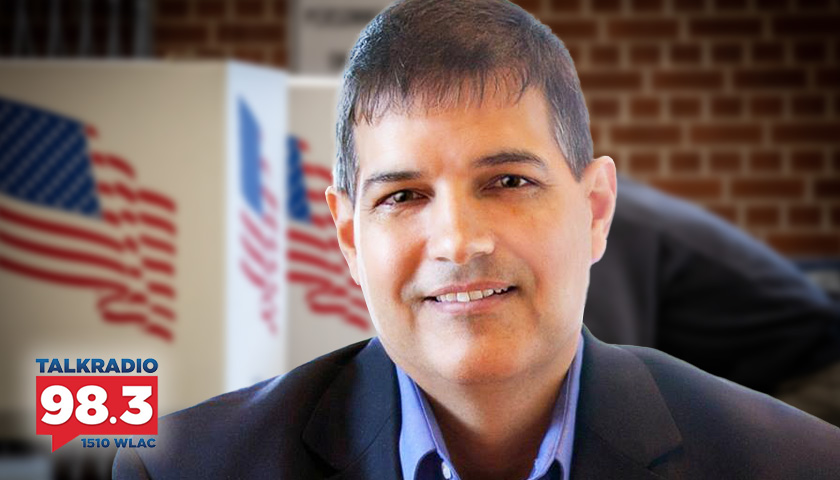 Tuesday morning on The Tennessee Star Report, host Leahy welcomed the Chairman of Tennesseans for Liberty, Adrian Edelman to the newsmaker line to talk about their mission and school choice event. 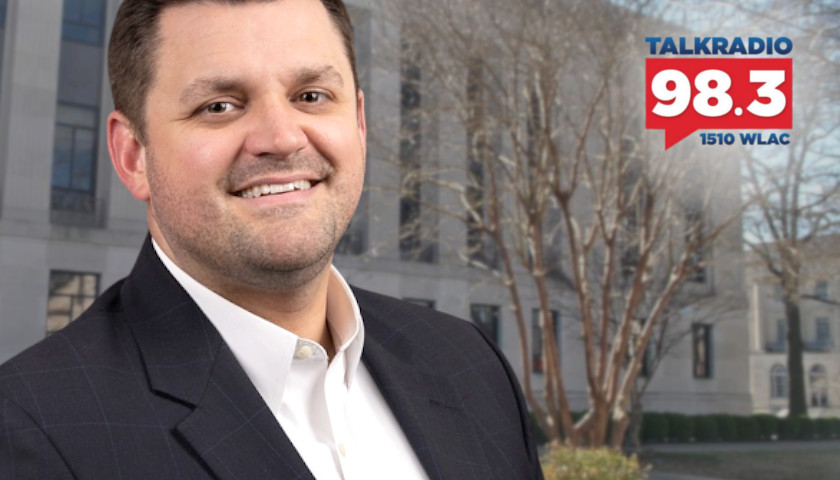 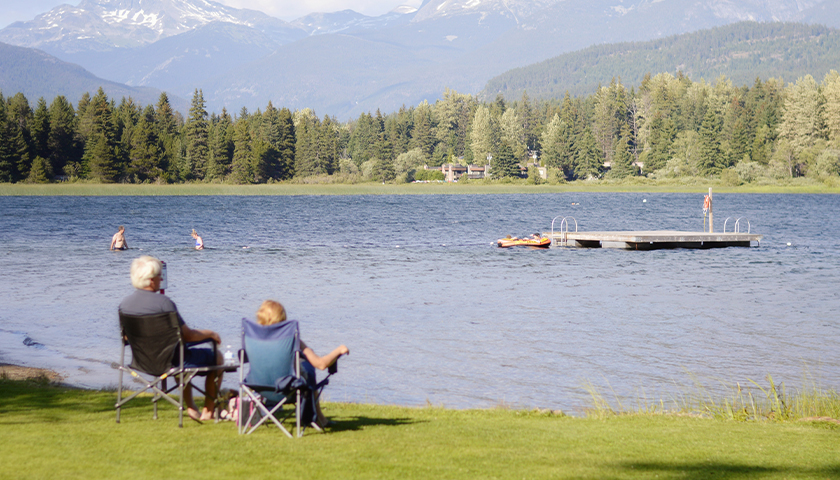 AARP, the nation’s largest nonprofit, nonpartisan organization for Americans 50 and older, has ranked Jackson, Tennessee as one of the best places to live and retire in the country.

Jackson, located in Madison County, has a population of 68,205. According to AARP, Jackson made the list of best places to live and retire due to it’s “affordable and accepting” vibe. The organization also cites median home costs of $1,071 per month and the median home cost burden of 29.5% of income spent on housing. The city is also great for those who enjoy an outdoor lifestyle, with 74% of the population living near parks and recreational facilities. 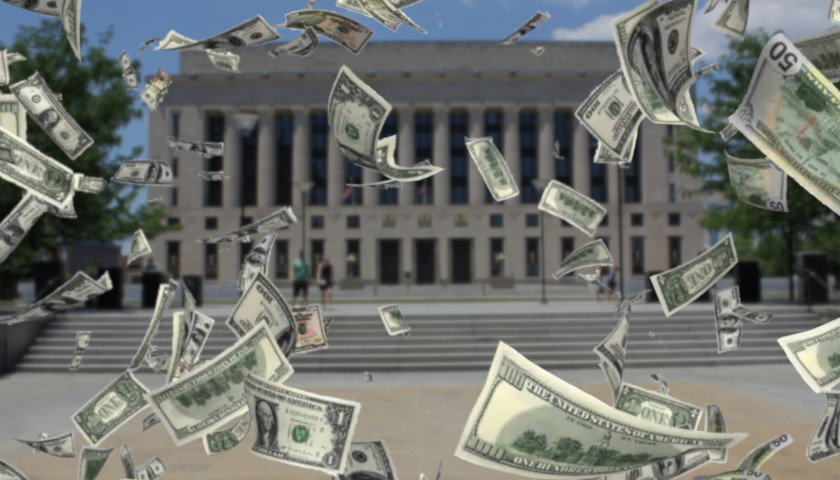 Staff at the Beacon Center of Tennessee on Wednesday bestowed the Metro Nashville Public School System (MNPS) with their yearly Pork of the Year Award, for more reasons than one. Beacon, a Nashville-based center right think tank, published their 2021 Pork Report on Wednesday. 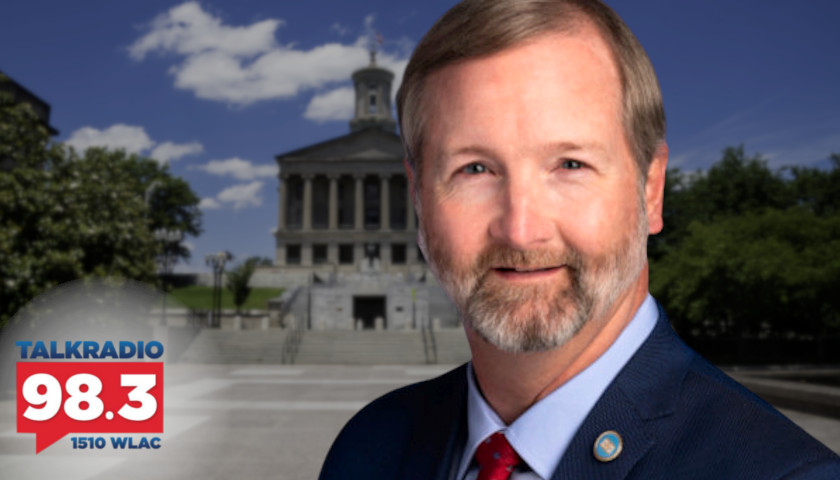 Thursday morning on the Tennessee Star Report, host Michael Patrick Leahy welcomed State Rep. Chris Todd of Jackson in the studio to discuss his current resolution to enact term limits for members of the U.S. Congress. 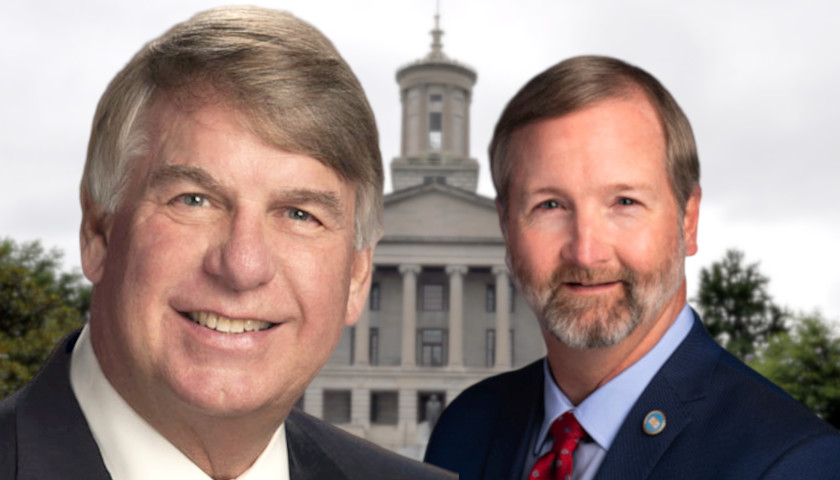 Jackson-Madison County residents are trying to recall one of their school board members, and more may follow, thanks to a newly enacted Tennessee law. 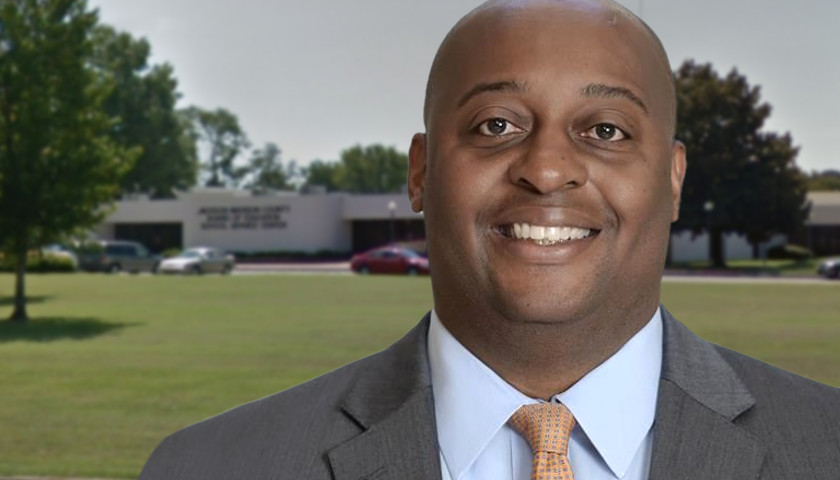 Dr. Eric T. Jones, superintendent of Jackson-Madison County School System, is parting ways with the Board of Education, citing a “fundamental divide” with most of his bosses. Jones informed the board Friday of his decision by writing a letter of resignation. Jones, a Mississippi native, joined JMCSS as superintendent in… 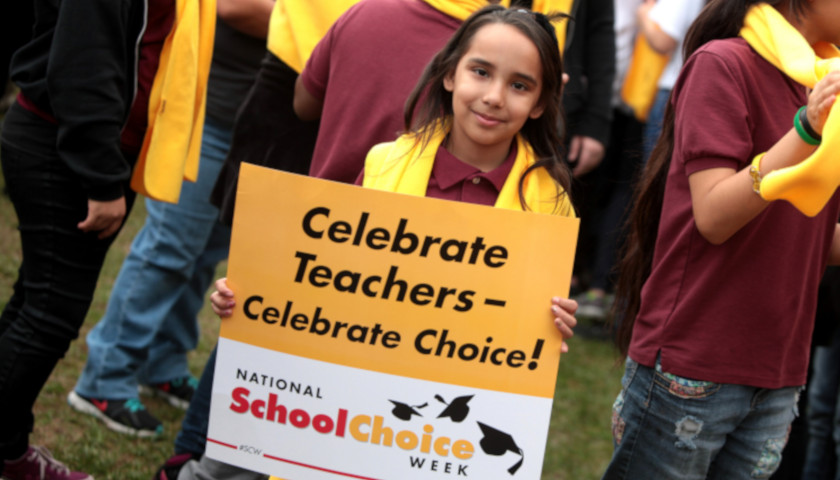 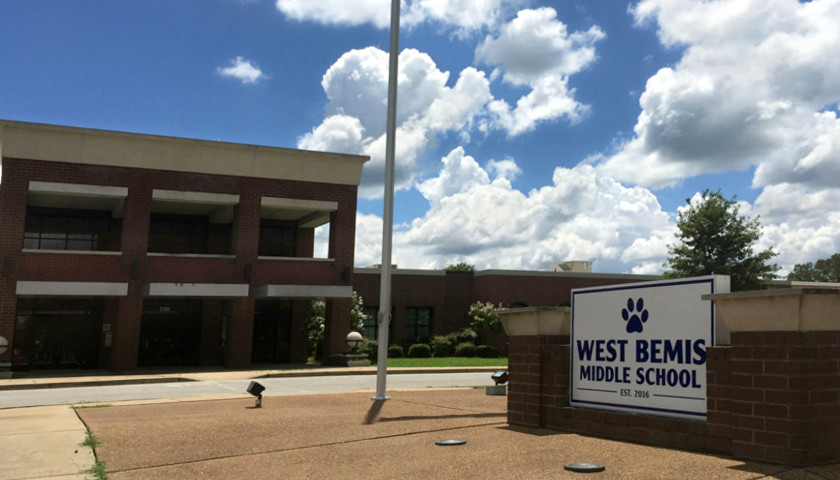 The former bookkeeper at West Bemis Middle School in Jackson stole at least $15,908 from the school last year, according to an audit the Tennessee Comptrollers’ Office released this week. That woman, Judy Hale, failed to deposit cash from candy, T-shirt, cookie dough, and discount card fundraisers, Comptrollers said. Instead,…