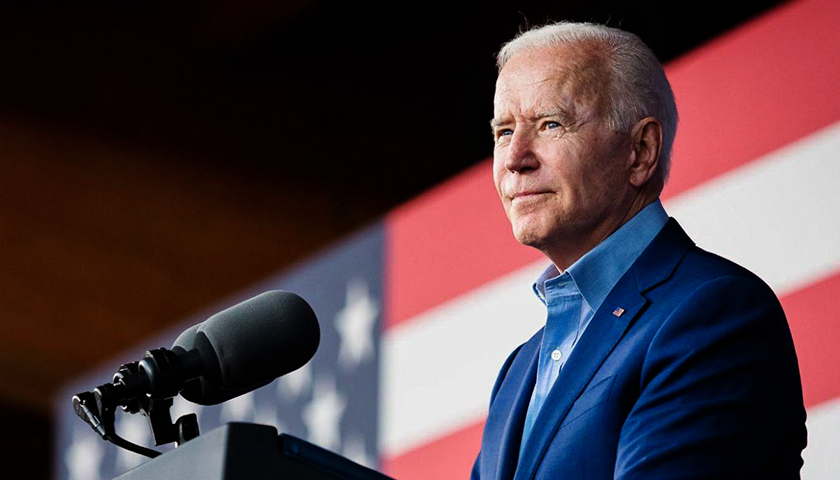 Every now and again, an otherwise arcane legal topic suddenly becomes relevant to contemporary political debate. At that point, general commentary suddenly becomes filled with newly minted experts with strong positions on what is typically a nuanced issue. Thus, at various points during the past decade, Twitter saw a flood of hitherto undisclosed connoisseurs on the intricacies of the Logan Act, a constitutionally problematic piece of legislation that emerged from the same 18th century administration that brought us the infamous Alien and Sedition Acts. In the aftermath of Hurricane Maria, some observers suddenly expressed deep-seated opinions on the Jones Act, a complex piece of maritime law most people had probably never heard of prior to 2017.

So it seems to be with Jacobson v. Massachusetts, the previously obscure 116-year-old precedent – it barely warrants a footnote in most constitutional law treatises – that people have taken to citing whenever anyone questions the legality or constitutionality of vaccine mandates in response to the COVID-19 pandemic. But Jacobson is not some sort of argumentative checkmate. If the decision were actually taken to the lengths that some of its proponents suggest, it would be a truly terrifying ruling.

Although I drafted most of this article before encountering Josh Blackman’s excellent law review article on Jacobson (available here), I did rely on it for some of the procedural history of the case, as well as some of the cases from the pandemic that relied upon Jacobson. It is well worth a read for anyone else interested in learning more about the case.