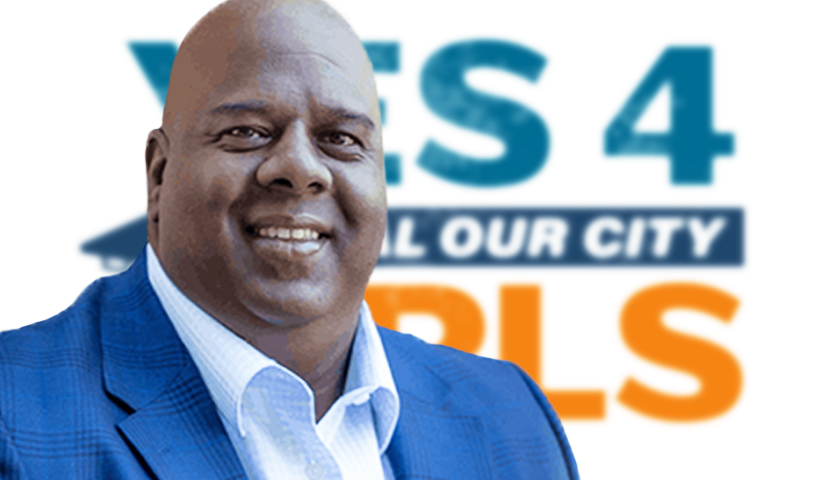 Hennepin County Sheriff candidate Jai Hanson told Minneapolis residents to vote no on the Yes 4 Minneapolis police charter amendment. In a tweet, Hanson said “Politicians like Keith Ellison and Ilhan Omar want to pass the amendment because they’re only interested in dismantling the police, not public safety.” 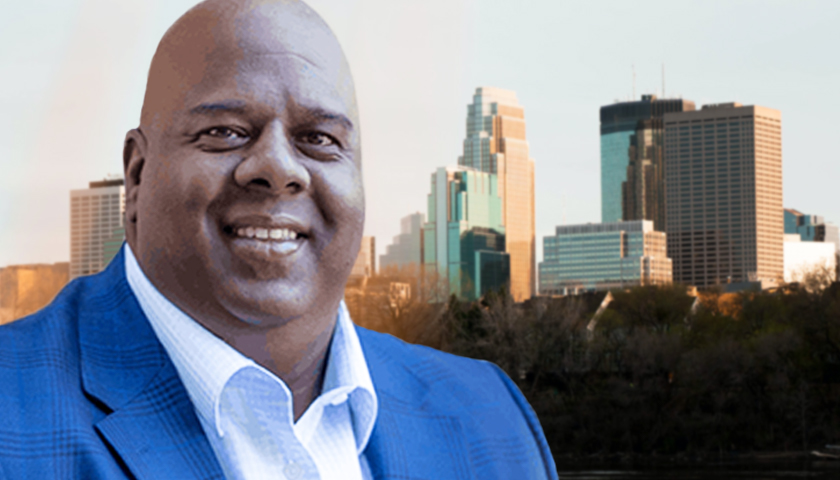 An independent from Minneapolis has announced his run for Hennepin County Sheriff. Jai Hanson, a police officer, is hoping to make positive changes in Hennepin County and specifically in Minneapolis. Hanson is not seeking an endorsement from any political parties because he wants to be a true independent. He said he wants to be “part of the solution” and make policing about people rather than politics.