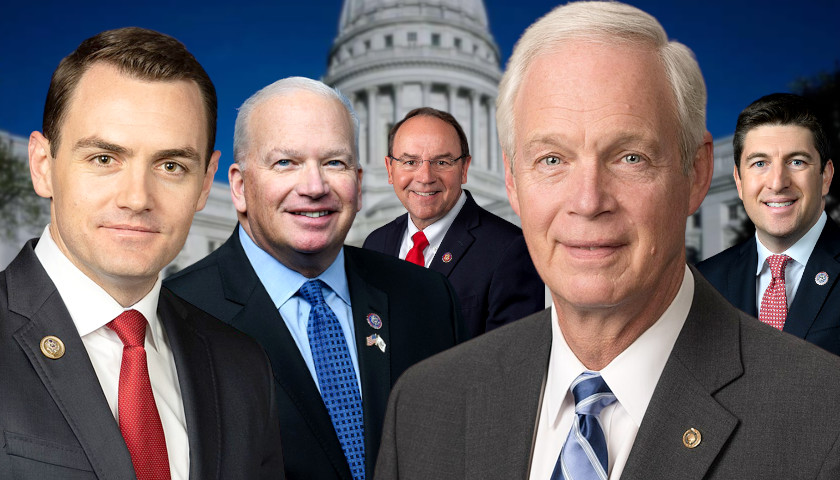 Republican members of Congress from Wisconsin this week called on Democratic Governor Tony Evers to end all state-government usage of the video-sharing application known as TikTok.

The app, which has garnered about 80 million monthly active users since its release in 2016, is run by the Chinese technology corporation ByteDance. Recent reporting indicates the communist Chinese government is using the program to mine data from TikTok users aggressively and track some Americans’ whereabouts.