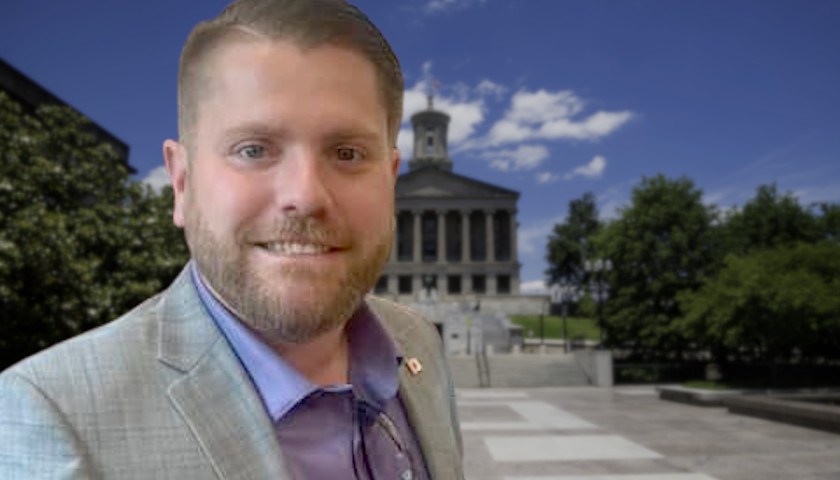 Businessman Jake McCalmon is running for the Republican nomination for an open seat in the Tennessee House of Representatives to represent parts of Williamson County.

The seat was vacated by Representative Glen Casada, who opted to not run for another term amid an ongoing federal probe into allegations of possible public corruption. Instead, Casada is set to run for Williamson County clerk.