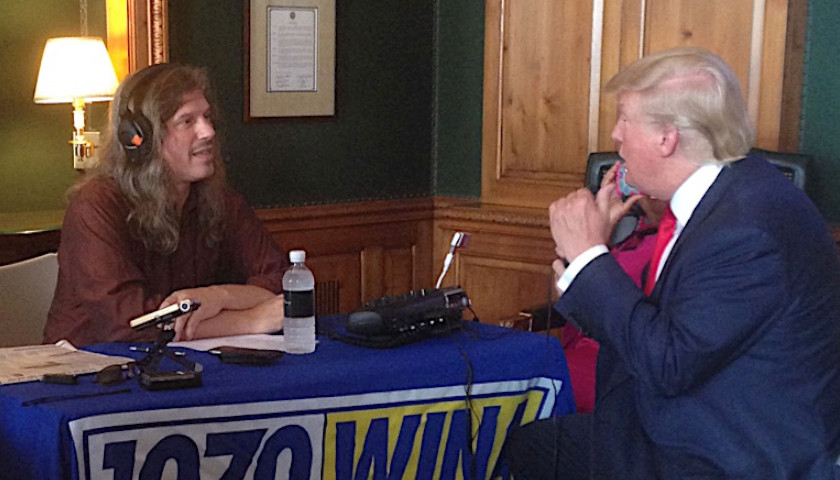 Conservative talk show host Rob Schilling is suing Albemarle County elections officials in a federal lawsuit. Schilling alleges that due to a dispute over masks, officials violated his right to vote and assaulted him when he voted in the June Democratic primary. Schilling’s lawsuit states that the mask mandate had already been mostly rescinded and that he had confirmed in advance that no mask was needed.

“I showed up of course without a mask on because I don’t play that game,” Schilling said Tuesday on The John Fredericks Show.