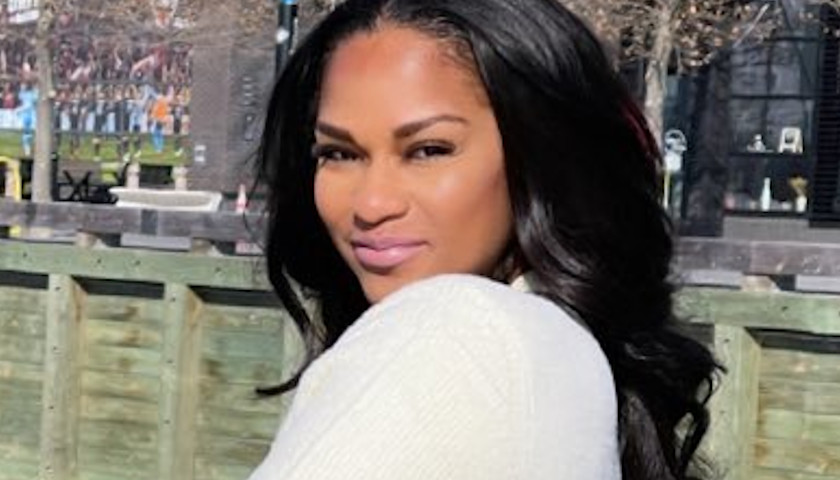 Just a few short years ago, the newly appointed deputy spokesperson for the Biden State Department wrote that the police posed the largest national security threat in America—greater than that of ISIS or Russia—because they were committing “genocide” against Black Americans.

In a 2016 Facebook post, uncovered by the Washington Free Beacon, Jalina Porter wrote: “The largest threat to US national security are US cops. Not ISIS, not Russian hackers, not anyone or anything else. If ya’ll don’t wake up and rise up to this truth, the genocide against Blacks in America will continue until we are near extinct. That’s not the world I seek to live in or create for myself and those around me.”