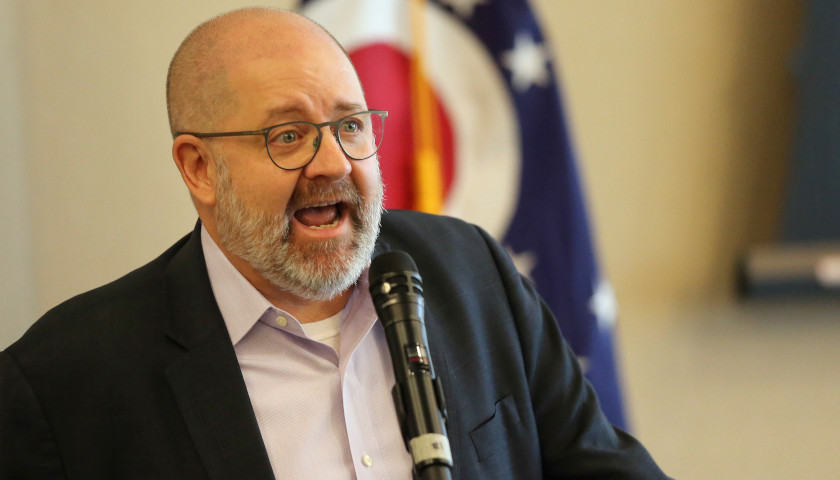 “I sent your request to Chairman Paduchik, and he asked me to send you this response on the record: ‘Your request for credentials to attend the meeting as a journalist have been denied because The Ohio Star is fake news and you’re not a journalist,’” said Daniel J. Lusheck, the 30-year-old party spokesman and Marine Reserve veteran.