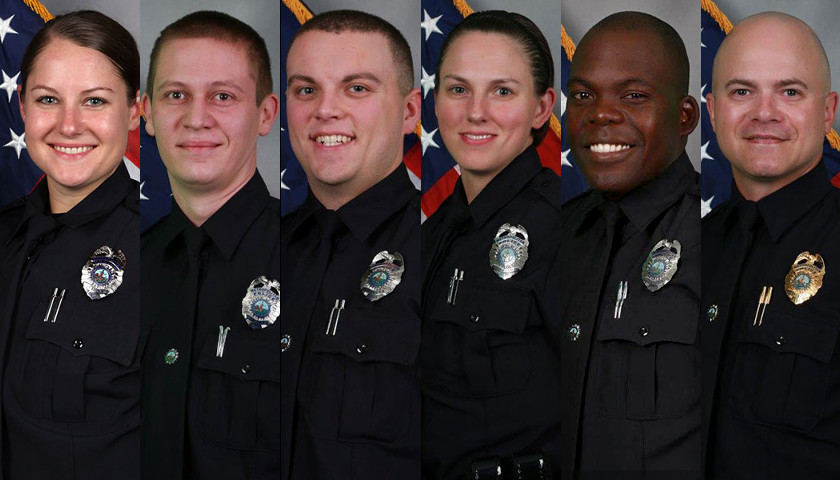 Six Nashville police officers were hailed as heroes on Christmas Day after they rushed to evacuate a downtown area of the city prior to an explosion, a law enforcement official said.

“These officers didn’t care about themselves,” Metro Police Chief John Drake said, according to Fox 17. “They didn’t think about that. They cared about the citizens of Nashville. They went in and we’d be talking not about the debris that we have here but potential people.”