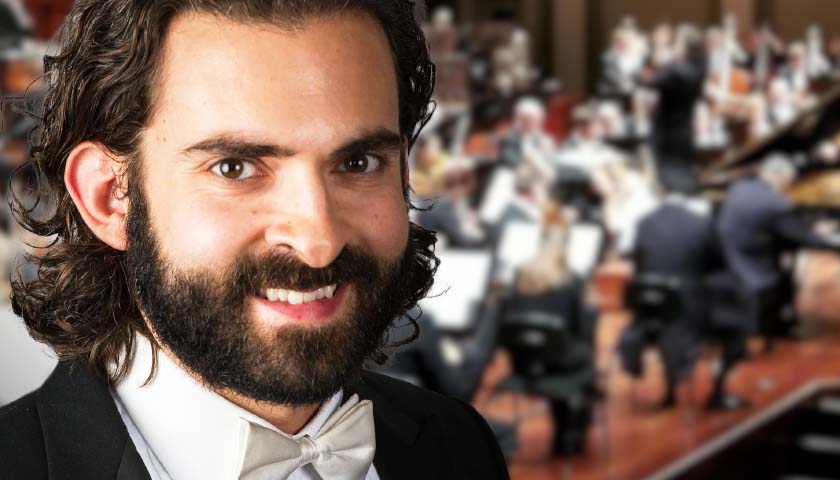 Cancel culture has forced one Nashville Symphony performer out of a job, but this musician has an impressive resume and he and former colleagues of his say the allegations leveled against him are completely unfounded. This, according to former Nashville Symphony Orchestra clarinetist James Zimmermann, who recently lost his position due to what he said were false accusations of racial harassment. Last week, The Washington Free Beaconprofiled Zimmermann and how the Nashville Symphony dismissed him as part of what that publication said was “an ideological cold war.”