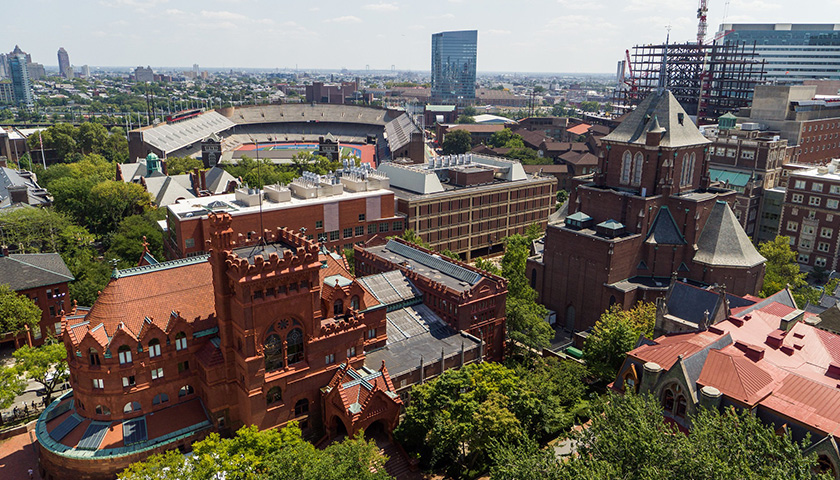 During the University of Pennsylvania’s homecoming football game against Yale late last month, around 75 climate protesters stormed the field and delayed the start of the second half by about an hour.

Nineteen Fossil Free Penn protesters ended up being detained by campus police, and due to their actions some received notice that their membership in official Penn student groups could be in jeopardy.