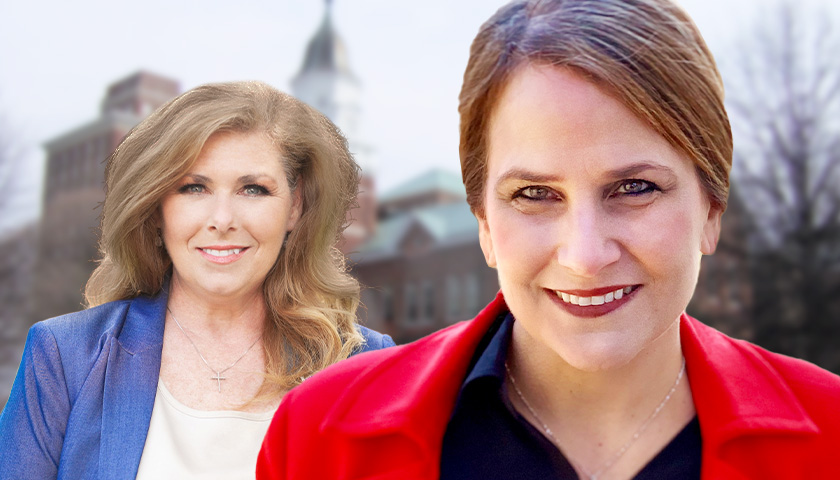 With one-term Representative Eddie Mannis deciding not to run for another term, Tennessee House District 18 is the only one of Knox County’s seven state House districts that will have a contested Republican primary on the August 4 ballot.

Elaine Davis, Former Knox County Commissioner and former Vice Chair of the Knox County Republican Party will face off against Knoxville City Council member-at-large Janet Testerman in the district that lies mainly in West Knoxville and is now considered to be slightly more conservative after the recent redistricting that picked up a small portion of South Knox.