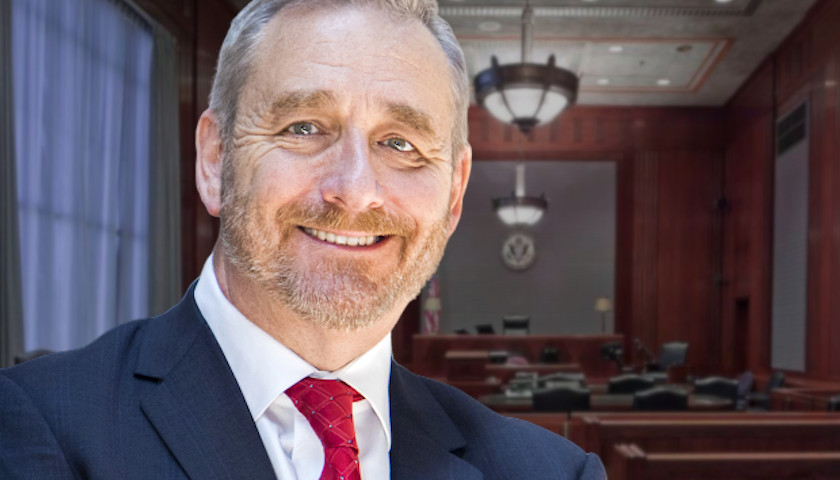 Yost responded Thursday with a motion in support of his lawsuit for a temporary restraining order to stop the federal government’s tax mandate in the ARP. Yost believes the mandate holds states hostage and takes away Ohio’s control of its tax structure and economic policy. 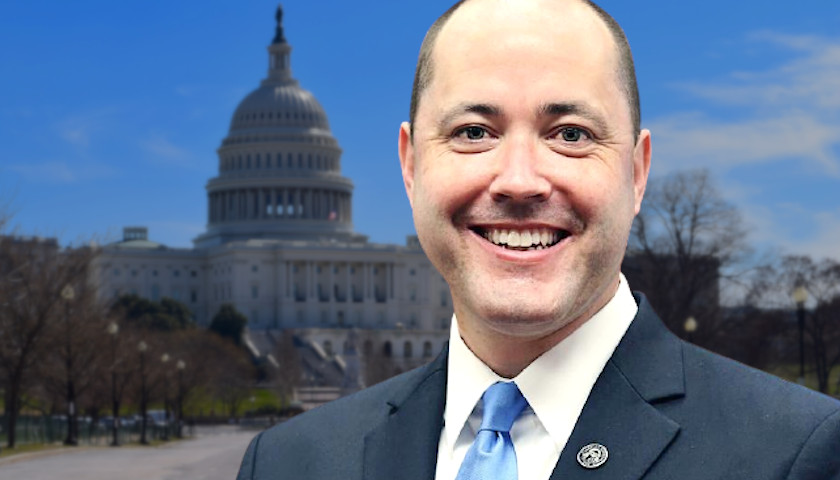 The attorneys general sent a letter this week to Treasury Secretary Janet Yellen, asking her to confirm that provisions in the act do not attempt to strip states of their sovereign authority. They argue language in the act is too broad and could be interpreted as a blanket policy. 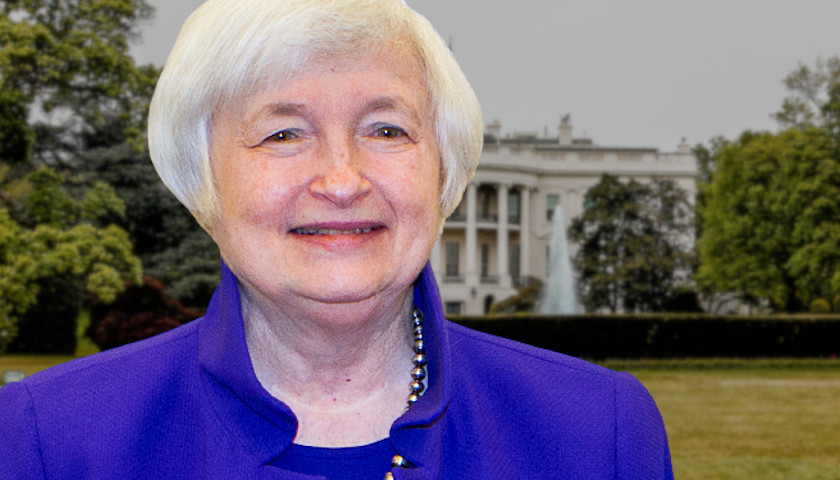 Yellen, 74, who was the first woman to serve as Federal Reserve chair after she was confirmed by the Senate in 2014, would be the first woman to head the Treasury Department, according to CNBC. Yellen is widely considered to be a “safe” pick with a high likelihood of confirmation by a closely divided Senate. 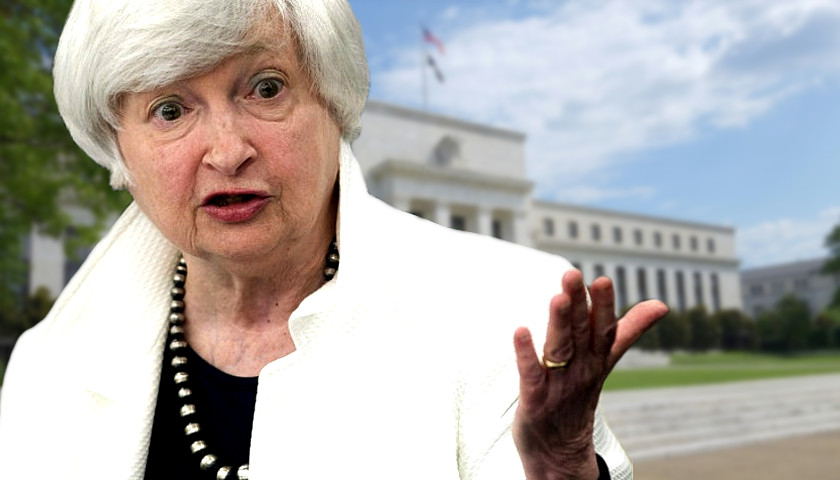 President Donald Trump is expected to announce his choice to lead the Federal Reserve on Thursday, a US official said Monday. Trump said last week he had “somebody very specific in mind. I think everybody will be very impressed.” He has not publicly ruled out re-nominating current Fed Chair Janet… 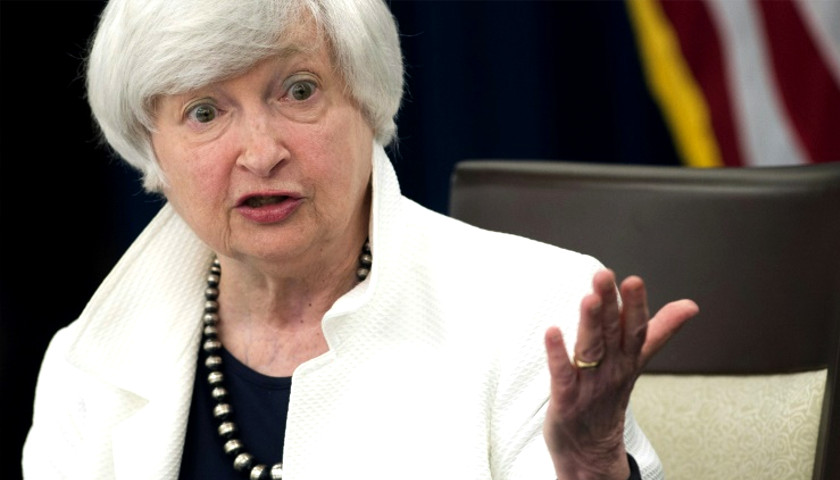 The moribund inflation seen in the world’s largest economy over the last year is a “mystery,” a “surprise” and a “concern” all at once, in the words of US central bank chief Janet Yellen. And the dilemma — why price pressures have not picked up despite nearly a decade’s worth… 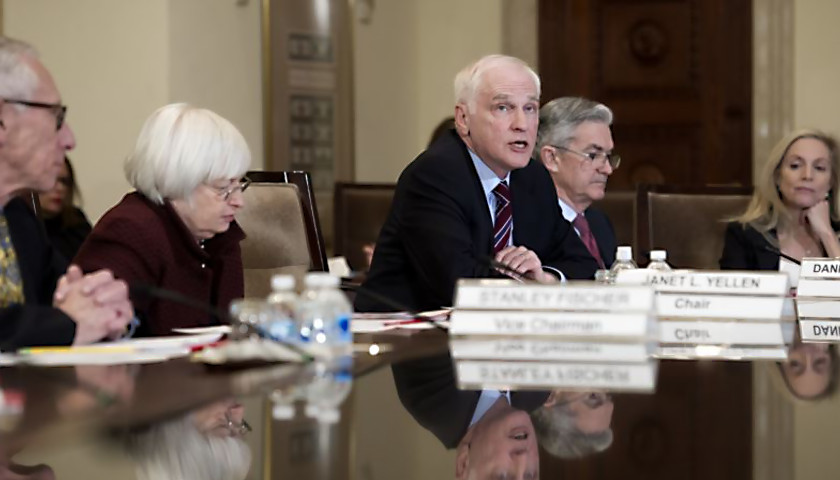 President Donald Trump says he is “very close” to picking a person for the most important economic post in the United States, the head of the Federal Reserve. Current Chair Janet Yellen’s term expires early next year and she is one of at least five candidates for the job. Besides…

President Donald Trump indicated Friday he would select his nominee to be the next Federal Reserve chair within weeks, after meeting potential candidates. Trump said he would decide who chairs the US central bank, after interviewing Kevin Warsh, Jerome Powell and two other candidates. “I’ve had four meetings” Trump said…