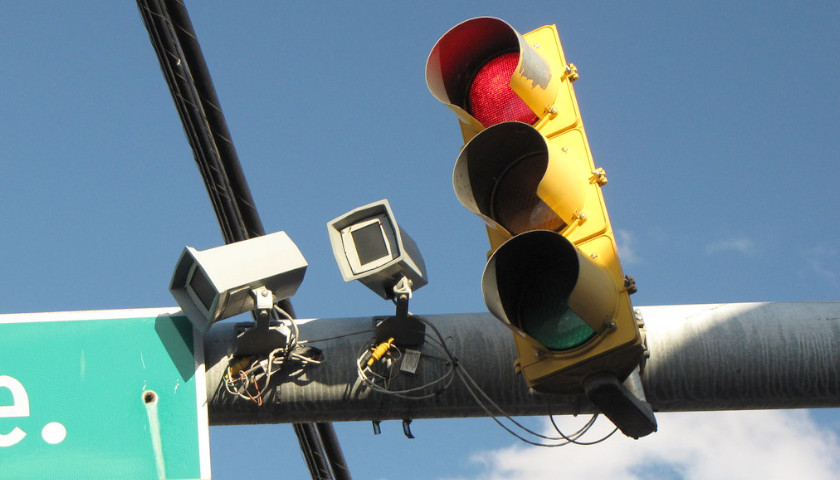 The Ohio Supreme Court ruled Thursday that the city of Cleveland is not required to repay $4.1 million to drivers who improperly paid traffic-camera tickets between 2005 and 2009 due to the motorists paying the fines without contesting them.

A number of drivers who got traffic-camera tickets but did not own the cars they were driving filed a class-action suit in 2009, alleging that the city of Cleveland had unfairly retained the fine money from persons who drove leased, rented, or utilized a vehicle that belonged to their employers. The claimants requested refunds of $4,121,185.89 and an additional $1,842,563.51 in interest.