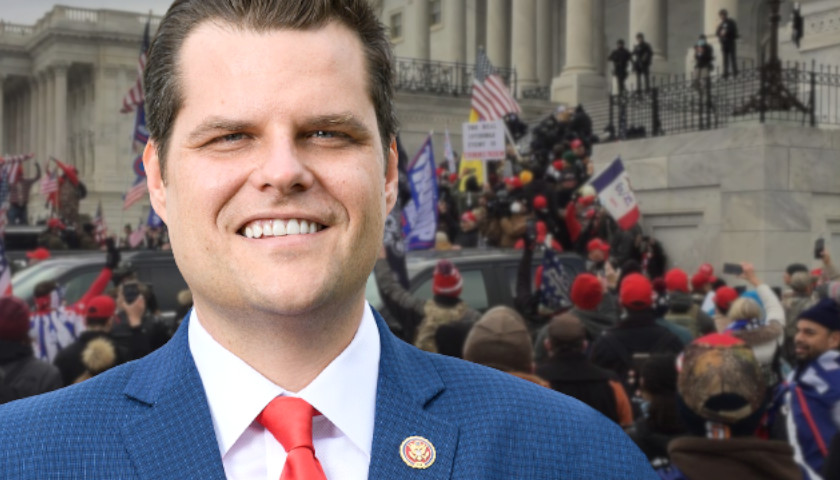 House Republicans intend to release 14,000 hours of January 6 tapes that have been hidden from the public, Rep. Matt Gaetz (R-Fla.) revealed on Tuesday.

During an interview with Turning Point USA (TPUSA) president Charlie Kirk on his radio show,  Gaetz said that releasing the tapes “would give more full context to that day rather than the cherry-picked moments of the January 6th committee.”