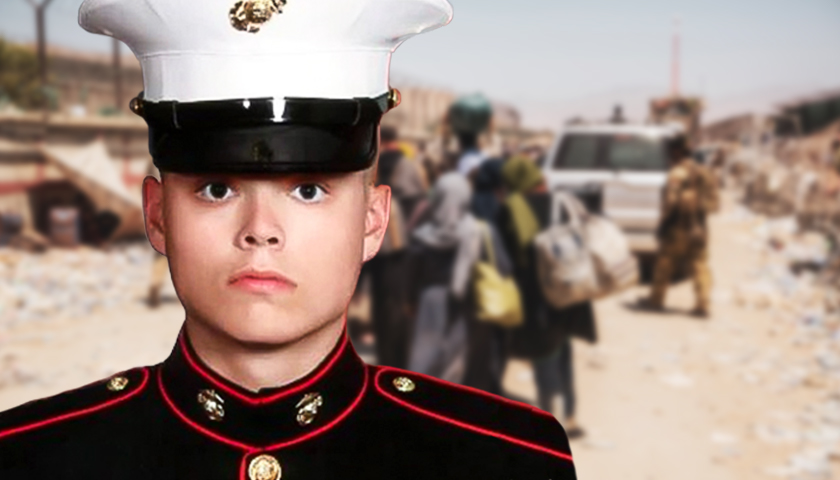 A Marine who was killed in Thursday’s terrorist attacks in Kabul has been identified as a 20-year-old man from St. Louis, his father told local affiliate KMOX.

Lance Cpl. Jared Schmitz is one of 13 marines who lost their lives in Thursday’s ISIS-K terror attacks at Kabul airport, his father Mark confirmed to St. Louis’ KMOX Friday. Schmitz was notified early Friday morning that his son had died.