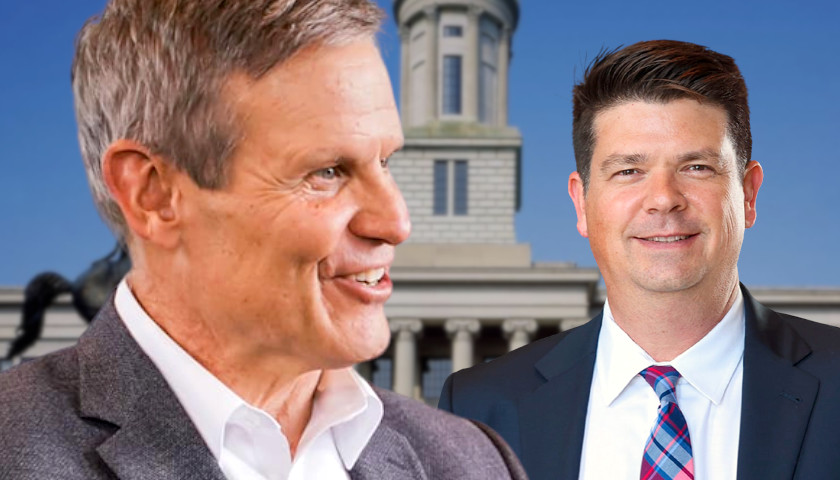 With just over 40 percent of the expected ballots counted, Lee earned a commanding margin of 60 percent to 31 percent of the vote, besting Democrat nominee Jason Martin. The remainder of the votes are divided among a spate of independent candidates. 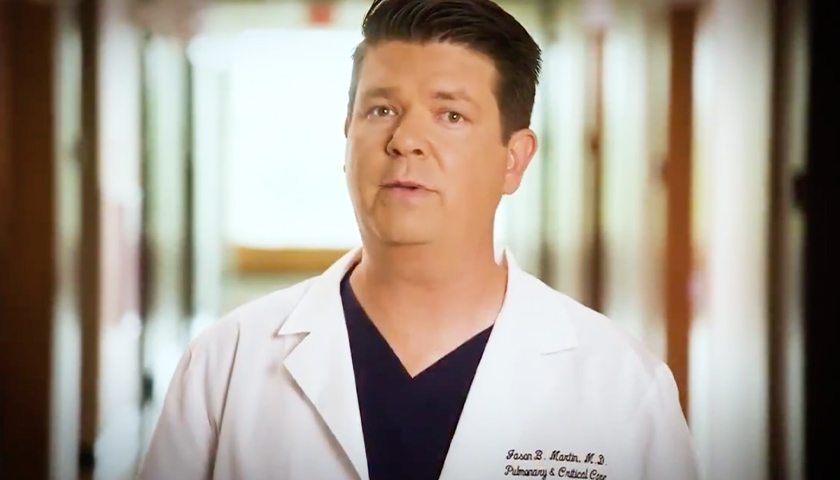 Martin has gained media attention and prominence among Democrats throughout the state, largely due to his criticism of Governor Bill Lee. 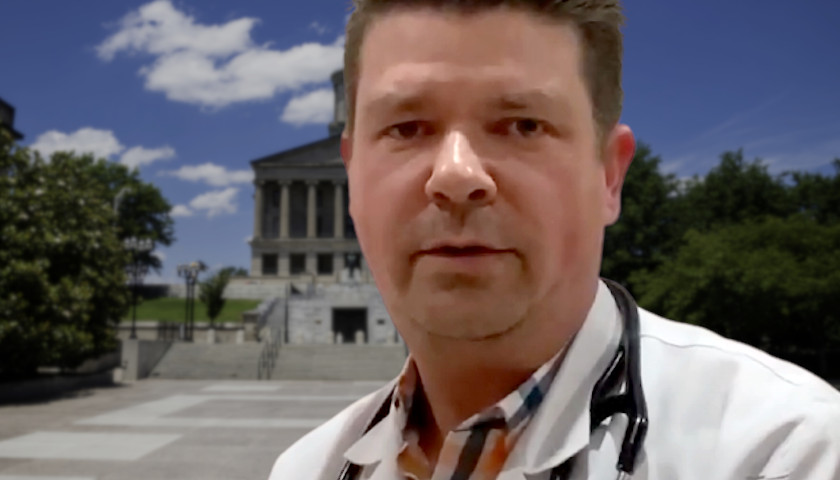 Martin has centered himself as an outspoken critic against Lee and the policies implemented throughout the course of coronavirus pandemic.