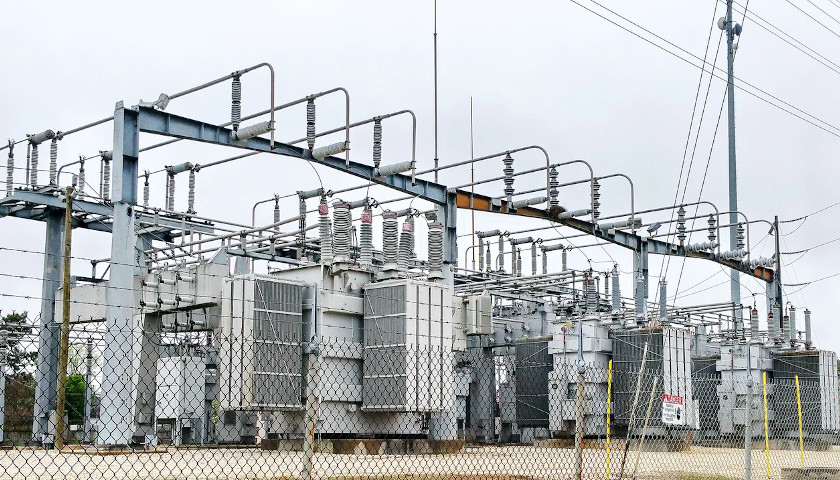 Responding to a request from Governor Ralph Northam, Virginia’s State Corporation Comission (SCC) has agreed to extend a moratorium on utility shutoffs until October 5. The SCC warns that they will not extend the moratorium again. The moratorium has been in place since March 16, 2020. 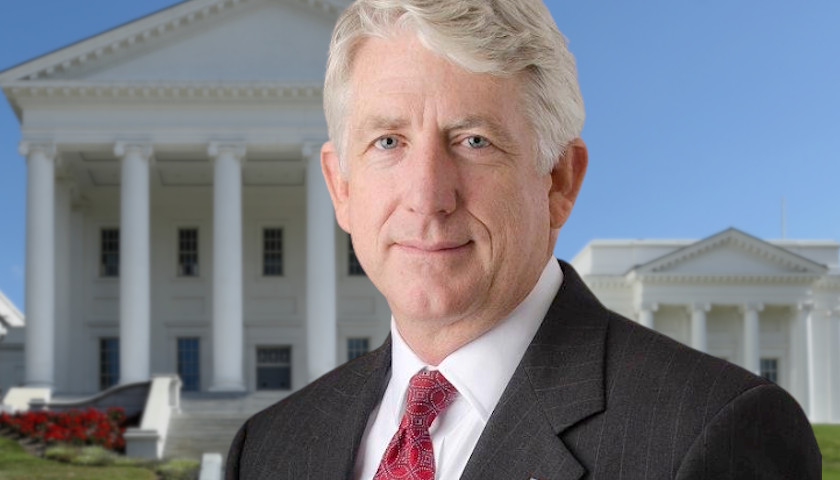 Attorney General Mark Herring (D) will run for a third term, and is canceling his bid for the 2020 gubernatorial race, according to the Associated Press.

In December 2018, Herring told the Washington Post that he planned to run for the governor’s seat, but in February 2019, four days after censuring Governor Ralph Northam for his blackface scandal, Herring admitted to having worn blackface as an undergraduate, according to the Richmond Times-Dispatch.