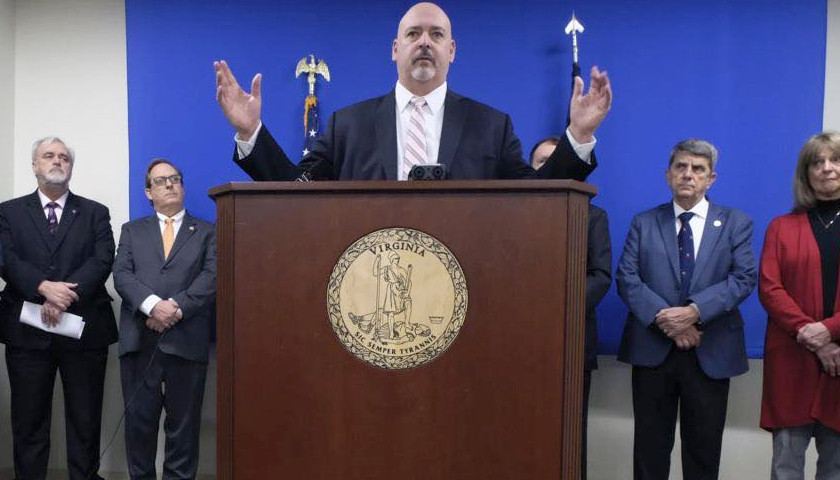 The Virginia House Republican Caucus unanimously nominated current Minority Leader Todd Gilbert (R-Shenandoah) for Speaker of the House in a Sunday caucus meeting. They also elected Delegate Terry Kilgore (R-Scott) to be majority leader in the 2022 session, the result of a compromise between the two former rivals for House minority leader.

“I am proud to serve with and lead a strong and united Republican majority as we look toward the 2022 General Assembly session and beyond,” Gilbert said in a press release. 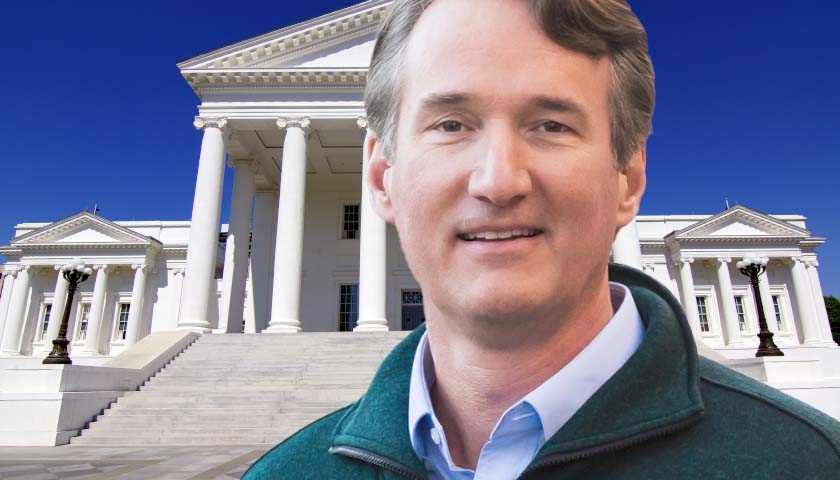 GOP gubernatorial candidate Glenn Youngkin unveiled a long list of policy priorities prominently featuring tax breaks alongside spending on law enforcement and schools in his “Day One Game Plan.” His Monday announcement in Falls Church also included a declaration that he would ban Critical Race Theory (CRT) from being taught in schools or used in teacher training, and he said he wouldn’t implement COVID-19 shutdowns.

“I will not allow COVID lock downs to ever occur in Virginia again,” Youngkin said to loud cheers and applause from the crowd.