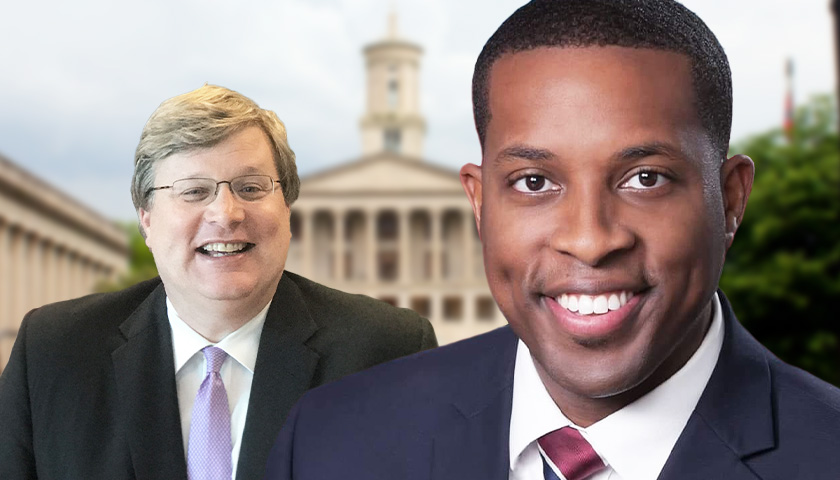 Officials in the city of Memphis are silent after the City Council pledged not to follow Tennessee’s law restricting abortions, which takes effect in August and would make performing an abortion a felony offense for doctors.

Tuesday, Councilman JB Smiley introduced a resolution Reproductive Autonomy Is Necessary (RAIN) Act, which was subsequently passed by a vote of 6-0, with two members of the City Council abstaining. 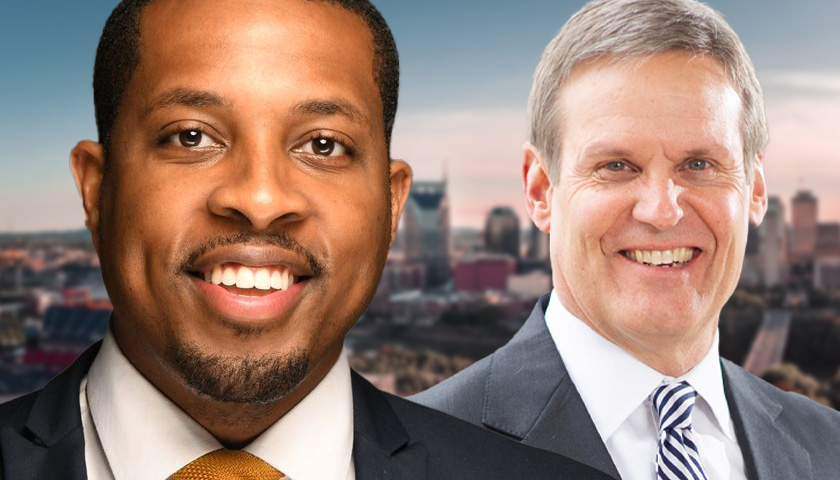 On Wednesday, Memphis City Council member JB Smiley Jr. announced he is running for Tennessee Governor. Smiley, a Democrat, held an event at the Orpheum Theater in Memphis and posted a video on social media debuting his announcement.