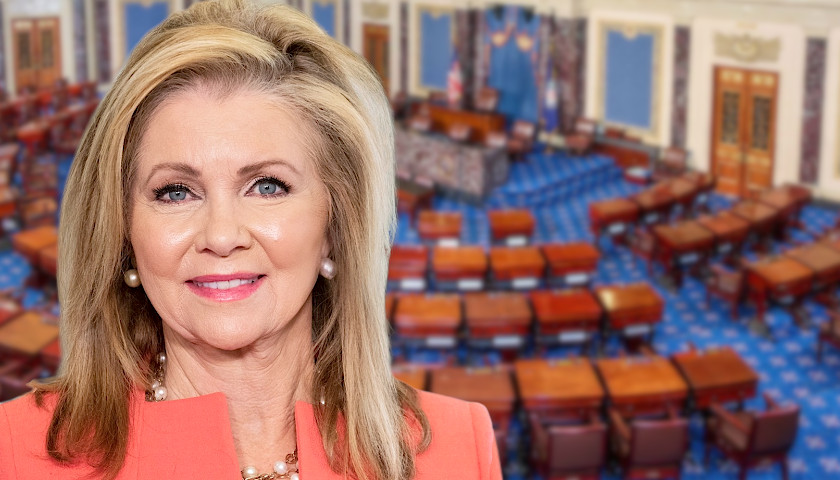 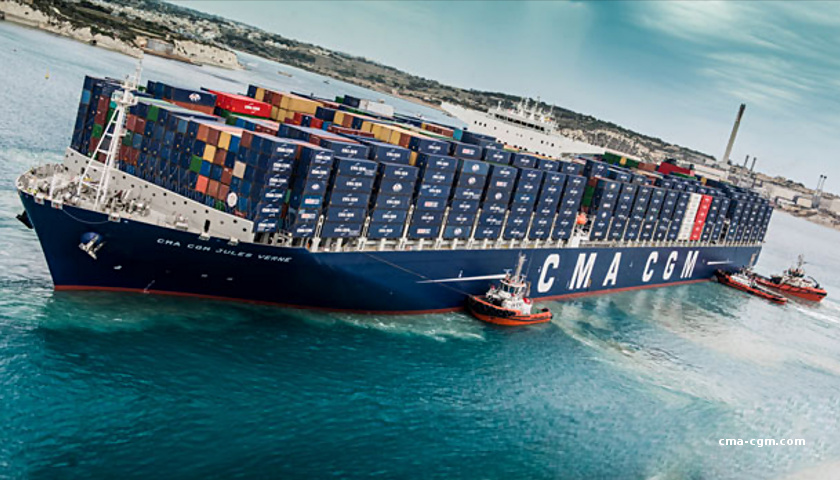 Reuters   One of the world’s biggest cargo shippers announced Saturday that it was pulling out of Iran for fear of becoming entangled in U.S. sanctions, and President Hassan Rouhani demanded that European countries to do more to offset the U.S. measures. The announcement by France’s CMA CGM that it was…