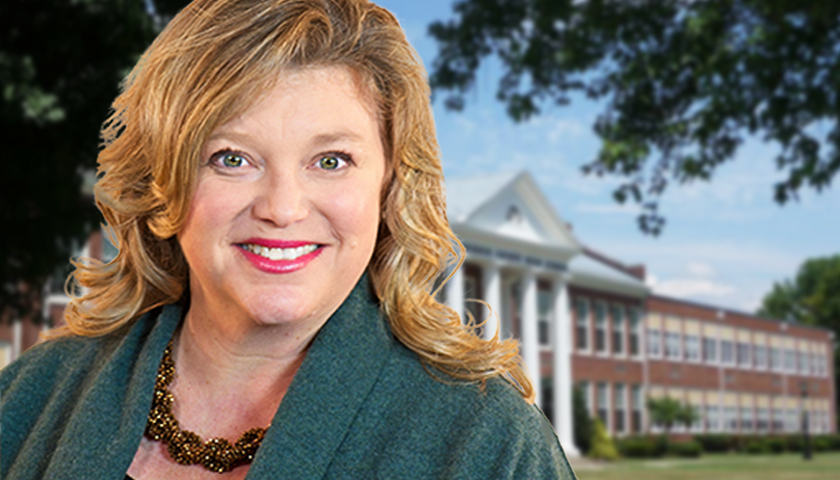 Loudoun County Circuit Court Judge Jeanette Irby declined Wednesday to recuse herself from the recall case of School Board Member Beth Barts. Barts’ attorney Charles King had motioned for local judges to recuse themselves, arguing that an outside judge is necessary to consider testimony from local officials. On Monday, Judge Stephen Sincavage said he would recuse himself, saying he has children in the school district, according to Loudoun Now.

“I am not recusing myself from this matter,” Irby said, according to The Loudoun Times-Mirror.