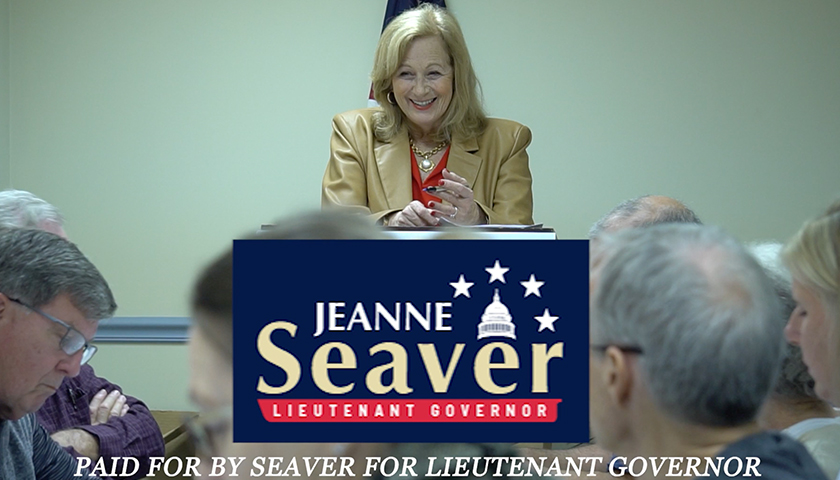 Georgia resident Jeanne Seaver, a Republican who was one of former U.S. President Donald Trump’s grassroots coordinators, has declared her candidacy for lieutenant governor. “I have heard from voices all over the state who said they are sick and tired of candidates and elected officials coming to them every two to four years to go out and work for them and help get them elected and then you never hear from them again,” Seaver told The Georgia Star News Monday.