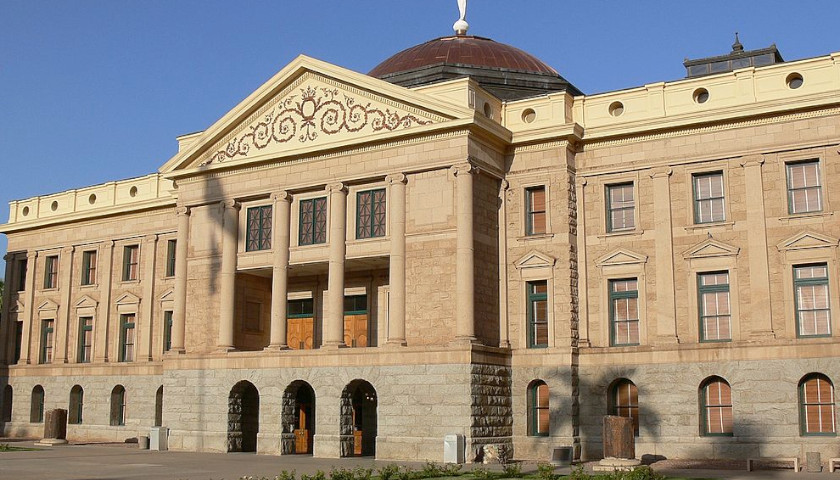 Arizona Republican Party (AZGOP) Chair Kelli Ward is not running for a third term, and six candidates have announced they are running to replace her. At least 63 more candidates are running for other positions in the AZGOP, which will be decided in an election at the annual statutory meeting on January 28, 2023. The candidates for chair are Sheila Muehling, Jeff DeWit, Steve Daniels, Dan Farley, Vera Gebran, and Lori Ann Martinez.