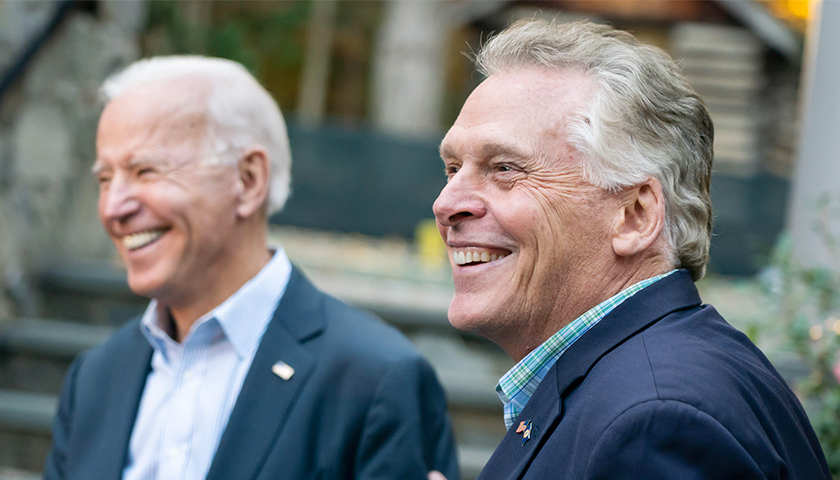 Former Virginia Governor Terry McAuliffe has announced that the 46th President will take a hop across the Potomac this upcoming Friday. According to an event page released by Governor McAuliffe’s campaign, President Joe Biden will be coming to Arlington, Virginia on Friday, July 23rd to campaign for Governor McAuliffe. The former Governor is locked in a tight race between himself and former Carlyle Group Executive CEO and the Republican nominee for Governor, Glenn Youngkin. 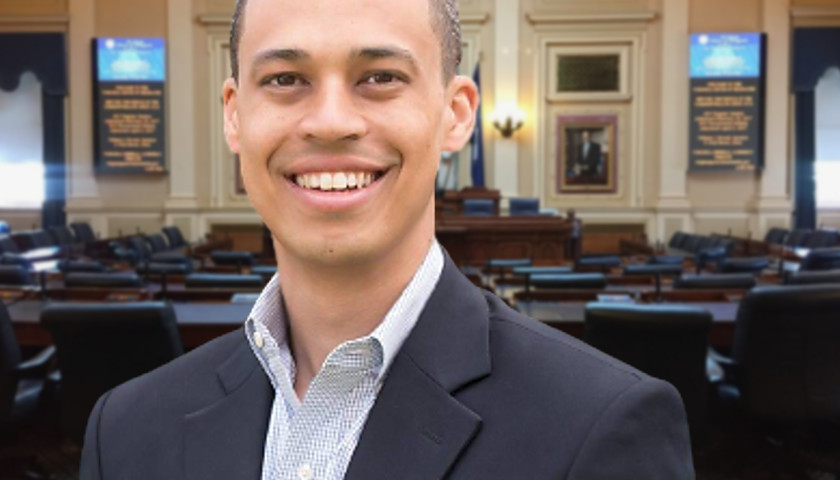