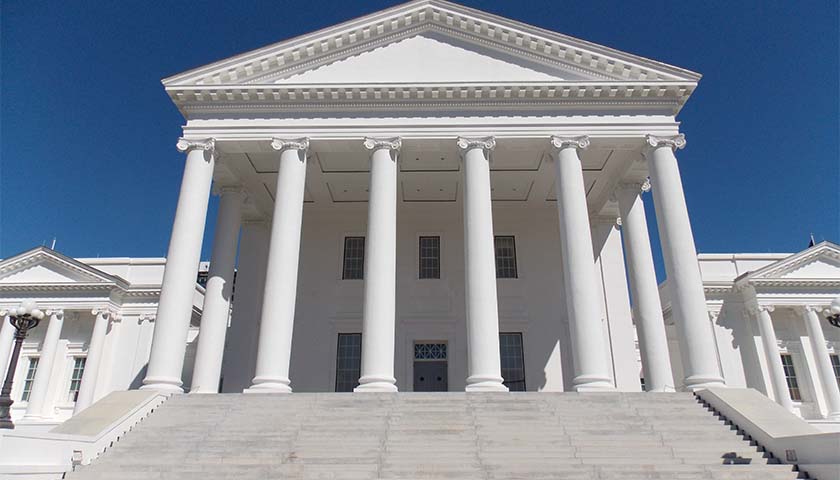 Virginia politics author Jeff Thomas has filed a lawsuit against Department of Elections officials to try to force new House of Delegates elections in 2022. He argues that elections held last year on old lines leave him and other voters under-represented.

“Defendants have deliberately played games with the Court and the people’s rights for political reasons,” Thomas’ states in his lawsuit against Elections Commissioner Susan Beals and State Board of Elections Chairman Robert Brink.