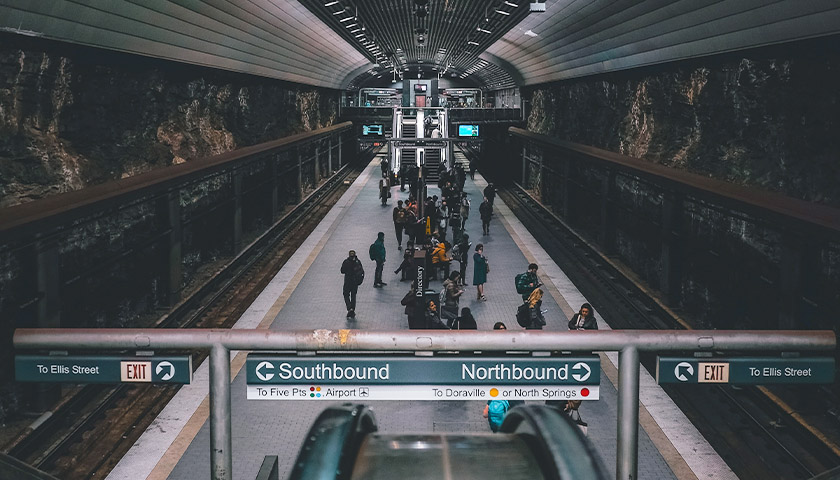 The top executive of Atlanta’s MARTA transit system has died by suicide after stepping in front of a commuter train, officials said.

Jeffery Parker, 55, the CEO and general manager of the Metropolitan Atlanta Rapid Transit Authority since 2018, was hailed by MARTA Board Chairwoman Rita Scott as a dedicated civil servant and leader in a statement Saturday announcing his death.