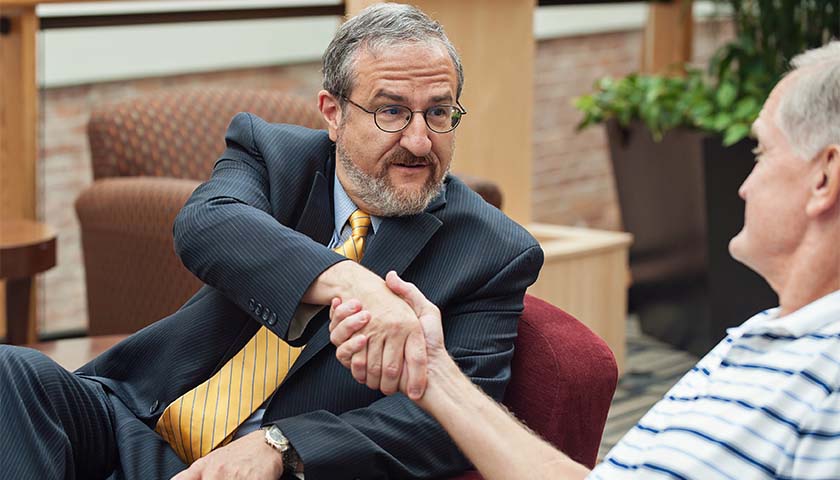 The University of Michigan fired President Mark Schlissel for an improper relationship with a subordinate – a mistake that cost him his job and part of a contract initially valued up to $10 million over the next 10 years.

Last month, an anonymous complaint alerted University of Michigan officials of alleged misconduct. It hired Jenner & Block to investigate, which found “over the years” Schlissel used his work email to “communicate with that subordinate in a manner inconsistent with the dignity and reputation of the university.”