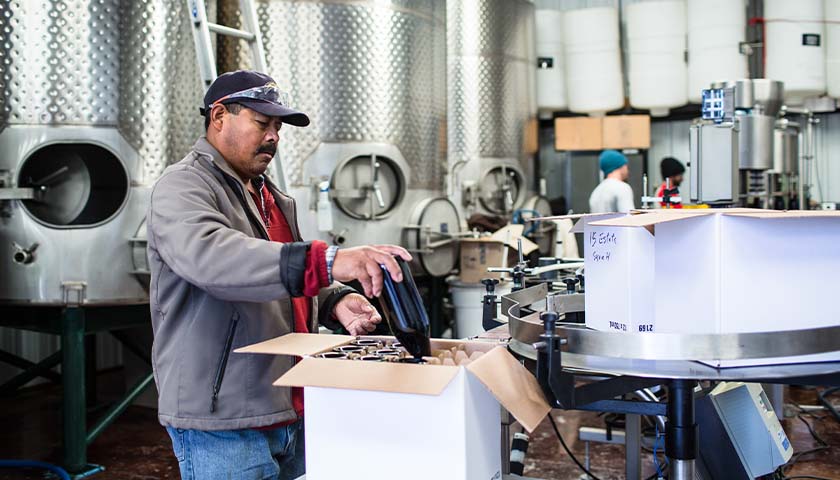 CF publicized its Better Pennsylvania 2023 Plan, a list of 23 such recommendations, in conjunction with the poll. Executive vice president Jennifer Stefano said the foundation plans to distribute the agenda to state lawmakers and candidates for public office. She believes the ideas’ implementation will “restore hope to our citizens across the commonwealth and set us on a better path that allows all Pennsylvanians to flourish.”