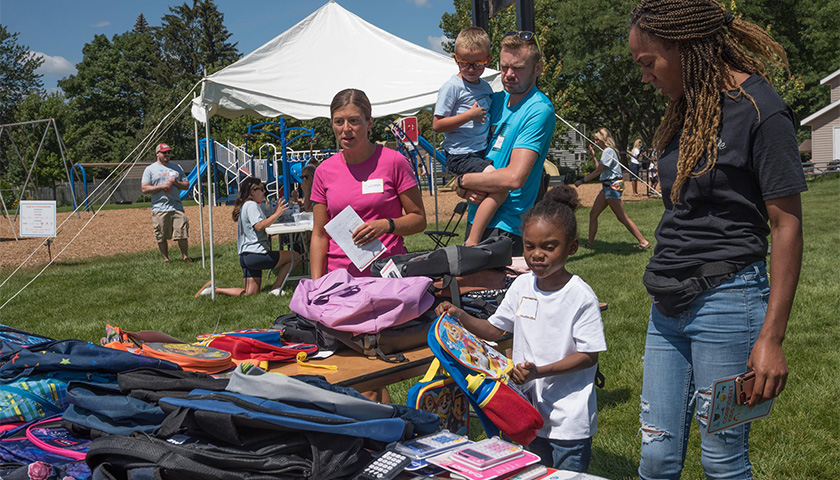 Catholic Charities West Michigan will remain open after state officials agreed under court order to pay the nonprofit’s attorney’s fees and acknowledged that taking actions against the charity for its beliefs would violate the First Amendment.

Catholic Charities prioritizes placing children up for adoption or in foster care with a married mother and father. The group filed a lawsuit with the Alliance Defending Freedom (ADF) after Michigan officials gave the nonprofit the ultimatum to either close its adoption and foster care ministry or change its policy prioritizing a married mother and father to receive a child.