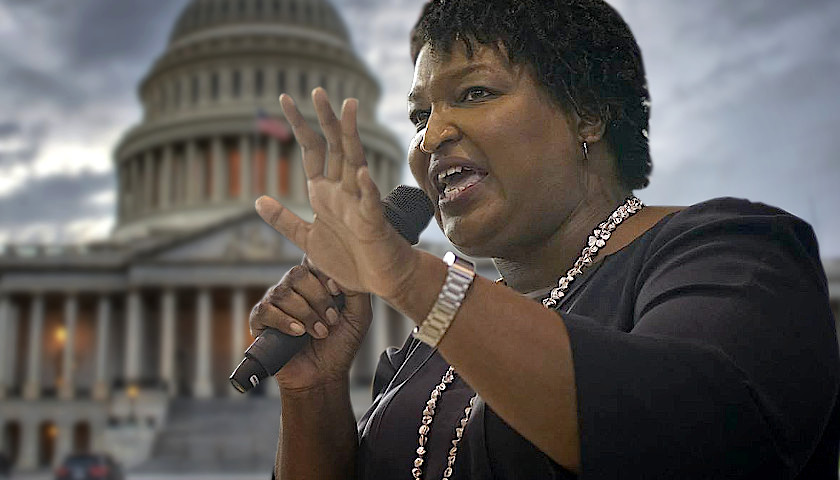 A group of Republicans launched a committee to fight former Georgia gubernatorial candidate Stacey Abrams, a Democrat, who is likely to challenge Republican Gov. Brian Kemp again in 2022.

“Leaders of the new independent committee, known as ‘Stop Stacey,’ say they will build a ‘robust state and national fundraising operation’ in order to target Abrams with opposition research, digital ads and other paid media,” a Fox News report said.