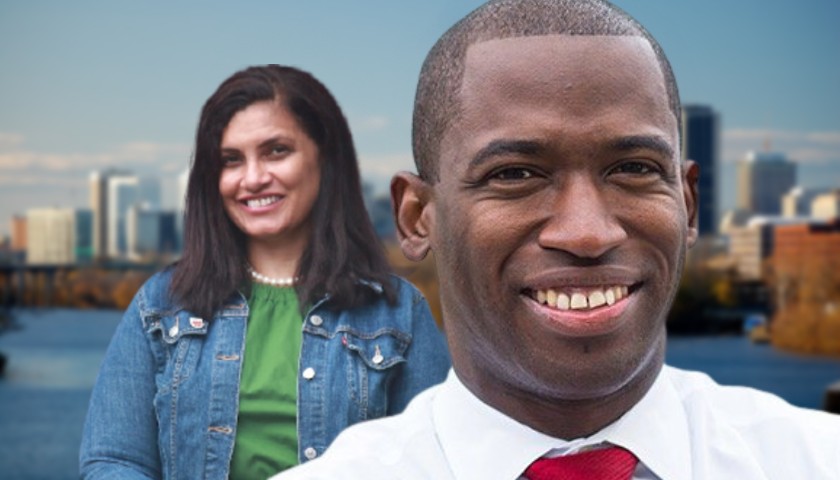 UPDATE: The State Department of Elections is reporting results from over 100,000 votes cast in the City of Richmond, including 66,755 absentee votes cast. However, a breakdown of absentee votes by district has not been published by either the state or the city, leaving some uncertainty about whether or not incumbent Mayor Levar Stoney has actually clinched a win in five out of the seven districts. 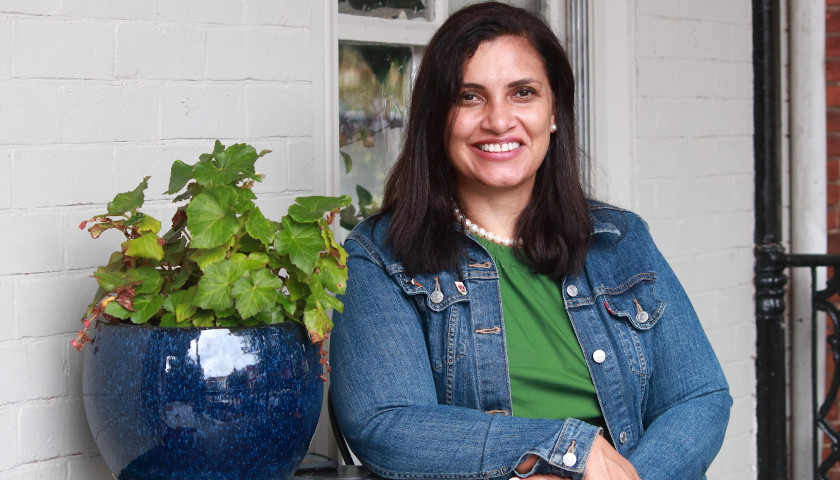 Mayoral candidate Kim Gray is running to increase transparency in Richmond’s government, return to a community-based planning model, and improve Richmond’s schools. Her resume includes jobs for two former governors, eight years as a school board member, and four years as council member of Richmond’s Second District. Her political roots run to her childhood.