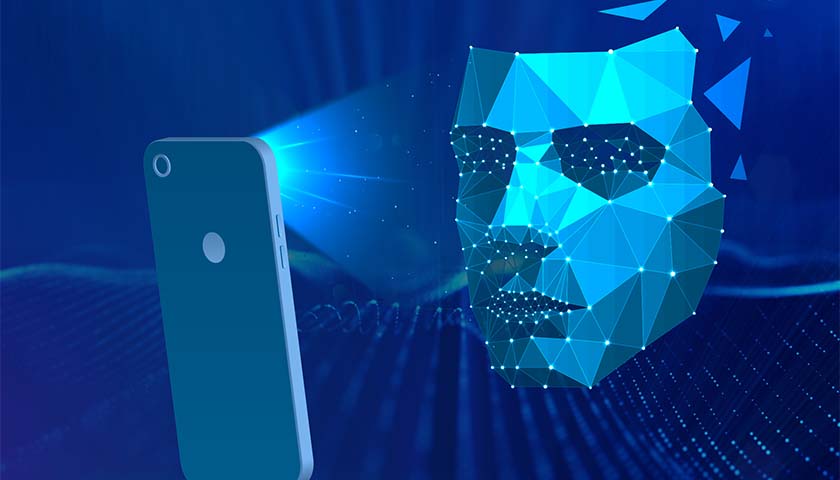 Facebook announced Tuesday it was shutting down its Face Recognition system and deleting the scans of over one billion people’s faces.

Jerome Pesenti, vice president of artificial intelligence at Facebook, announced the changes in a blog post Tuesday, citing the technology’s possible negative effects as well as regulatory uncertainty as reasons behind the decision.