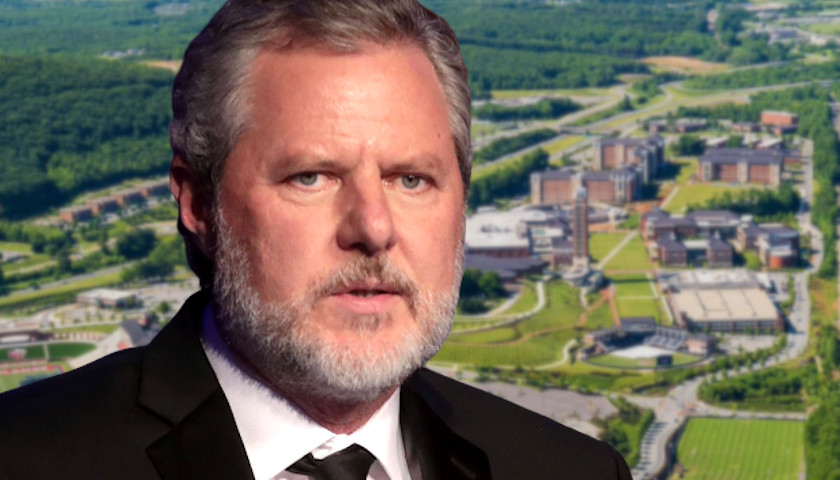 Liberty University says it is conducting a forensic investigation of Jerry Falwell Jr. a week after he resigned as president.

Falwell resigned last Tuesday after amid conflicting claims about a sexual relationship his wife Becki Falwell had with a business partner, The Associated Press reported. Falwell reportedly participated in some of the liaisons as a voyeur.