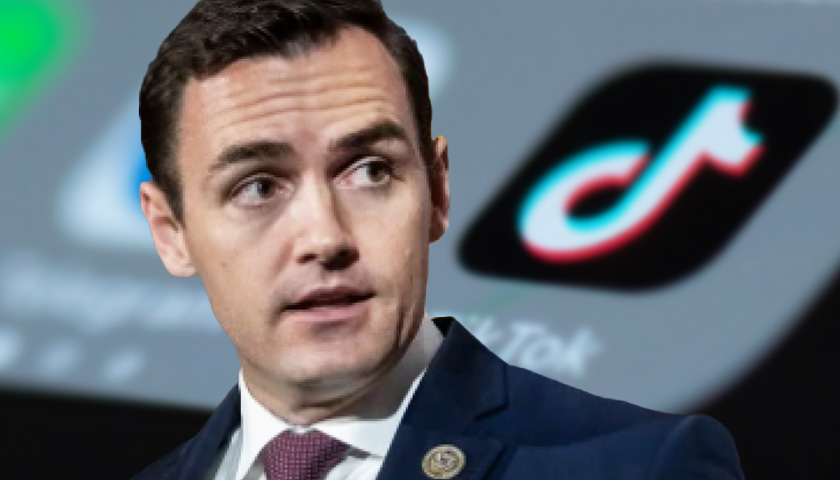 U.S. Congressman Mike Gallagher (R-WI-8) this week touted an emerging effort in both houses of Congress to ban the video-sharing application TikTok nationwide.

Gallagher and U.S. Senator Marco Rubio (R-FL) penned an opinion piece for The Washington Post last month insisting Americans should not have access to the app. In a discussion with WISN CHANNEL 12 on Monday, Gallagher said he will introduce bipartisan legislation to that effect this month and he anticipates it will get a vote early next year.