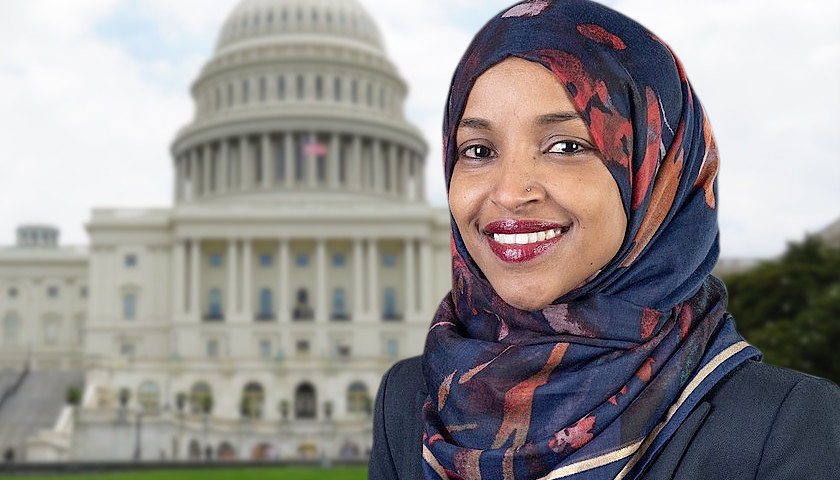 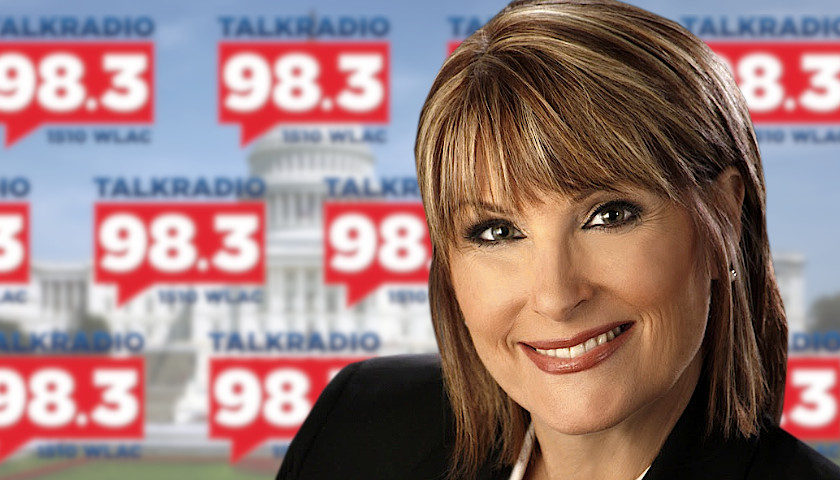 In a specific discussion on Wednesday morning’s Tennessee Star Report with Steve Gill and Michael Patrick Leahy – broadcast on Nashville’s Talk Radio 98.3 and 1510 WLAC weekdays from 5:00 am to 8:00 am – host Steve Gill talked in depth with Chairman of Proclaiming Justice to the Nations Chairman,…