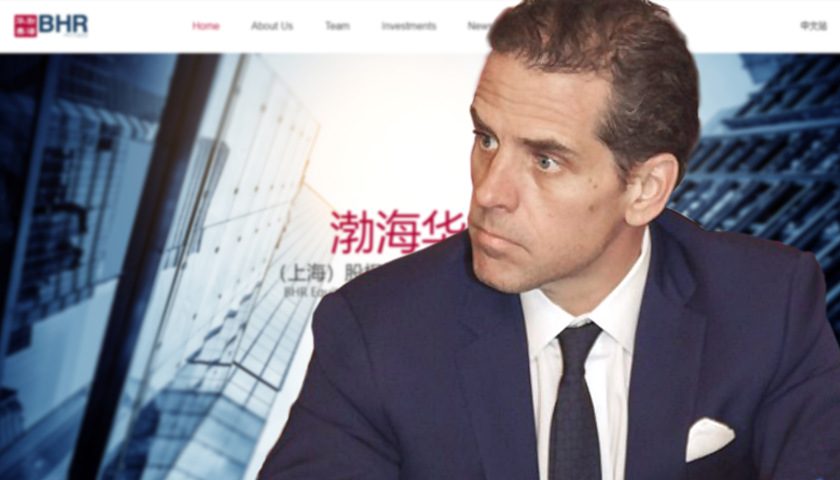 Republican Sens. Chuck Grassley and Ron Johnson called on the Biden administration Wednesday to turn over intelligence records regarding Hunter Biden’s work with a Chinese energy company with suspected ties to the Chinese military.

In a letter to Attorney General Merrick Garland and Avril Haines, the director of national intelligence, Grassley and Johnson said that it is “imperative” for Congress to understand the relationship between the Biden family and CEFC China Energy, the now-defunct energy conglomerate.

CEFC China Energy paid Biden approximately $6 million from August 2017 to September 2018 for consulting and legal services, according to a report that Grassley and Johnson released last year.

The Republicans said in the report that banking regulators flagged some of the wire payments from CEFC to Biden for “potential criminal financial activity.” Grassley and Johnson also noted that CEFC’s founder, Ye Jianming, was an official in the mid-2000s for a front group of the Chinese Communist Party.