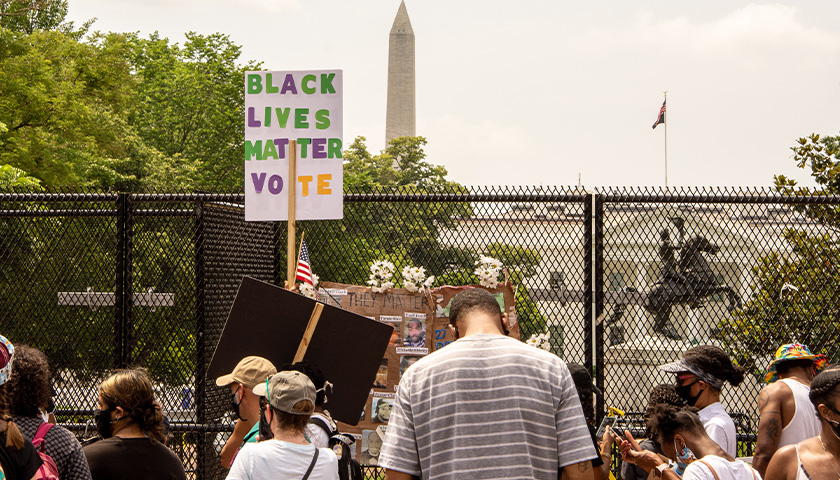 Buried in the liberal lie that vote security somehow “suppresses” votes of black Americans is the truth: it protects their vote security, as well. Even in minority communities, ballots themselves are color blind.

Deep in the cynical assertion that protecting votes is “racist” is the inference that black votes aren’t important enough to be protected. Liberals and their Democrat allies face two stumbling blocks in demonstrating legitimate concern about minority voting — the past and the present. They own the history of voting discrimination based on race, and they still practice it today.

To assert that vote security is “racist,” it must first be established that minorities are separate and unequal from other voters, and less competent at meeting voting requirements. But all Americans must show ID for driving, banking, voting in union elections, going to post-secondary school, and purchasing certain products. The Left’s anti–vote security influencers are currently focused on Georgia’s new voting laws, which require voter identity verification with photo ID. Democrats claim this discriminates against black voters in particular.