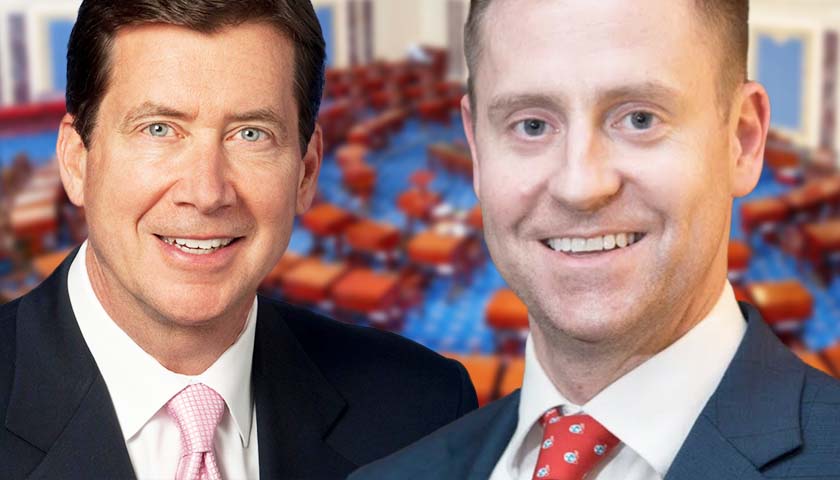 In a press release Friday, Tennessee Senator Bill Hagerty (R-TN) announced he appointed Michael Sullivan to serve as State Director for his U.S. Senate office. Sullivan will take over for Jim Henry, who is retiring.

According to the Tennessee Office of the Governor, during his political career, Jim Henry was appointed by Governor Haslam as deputy to the governor on June 30, 2015, after serving two years as commissioner for the Department of Children’s Services. Henry was previously the first commissioner of the Department of Intellectual and Developmental Disabilities. A former mayor of Kingston, Tennessee, Henry also served 12 years as a state representative and six of those years as the minority leader.