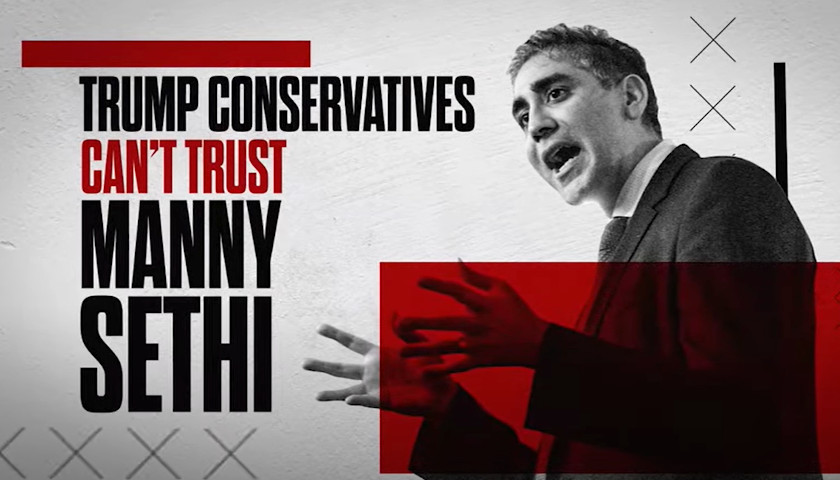 This, according to a press release that Hagerty’s staff posted on his campaign website that quoted campaign spokeswoman Abigail Sigler. Hagerty’s campaign specifically called Sethi out for saying one thing and doing another, “depending on where he lives and what is politically expedient at the time.”